Report: Avant Home Invasion May Have Been Targeted Attack 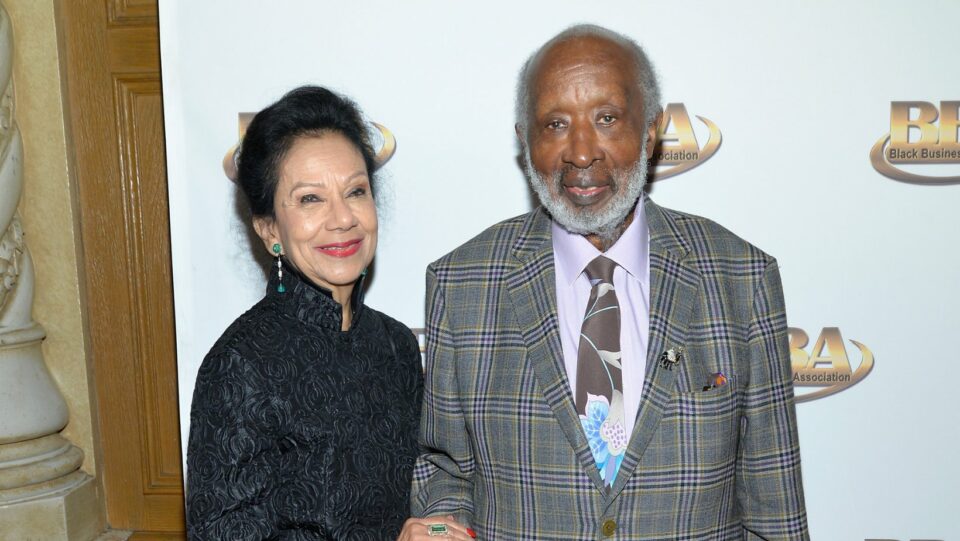 Jackie Avant, the wife of legendary music executive Clarence Avant, was shot and killed during a home invasion. (Image: Twitter/@ENews)

The home invasion that led to Jackie Avant‘s death may not have been a random attack, according to Beverly Hills Police Chief Mark Stainbrook.

Avant, the wife of legendary music producer Clarence Avant and the mother-in-law of Netflix co-CEO Ted Sarandos, was shot around 2:30 am Dec. 1 and died at her home near Beverly Hills.

According to Deadline, Stainbook did not comment on the number of intruders, whether the robbery was the motive of the incident, or if the intruders knew the Avants.

“I don’t think that it’s a random attack,” Stainbrook, who was sworn in as chief Tuesday, said, “but I can’t speculate on that right now.”

During the press conference Stainbrook also read a statement from the Avant family.

“The entire Avant and Sarandos families wish to thank everyone for their outpouring of love, support, and heartfelt condolences for Jacqueline Avant. Jacqueline was an amazing woman, wife, mother, and philanthropist and a 55-year resident of Beverly Hills who has made an immeasurable positive impact on the arts community. She will be missed by her family, friends, and all of the people she has helped throughout her amazing life.”

Clarence Avant has been a staple in Black music since the 1970s. He was the subject of the 2019 Netflix documentary, The Black Godfather. He founded Sussex Records and signed Bill Withers, who wrote several classic records, including “Lean On Me” and “Ain’t No Sunshine.”

After Jackie Avant’s death was announced, tributes for her poured in on social media, including from actor and producer Tyler Perry, who said he would help find those responsible..

“My heart breaks for Clarence and Nicole and all the Avant family,” Perry wrote on Twitter. “This world can be so cruel and cold!! I have no idea what kind of sub-human could shoot an 81-year-old woman, and in her own home. But you can rest assured that every available resource will be used to find whoever is responsible for this awful nightmare. This is tremendously sad.”