Homeless Man Made $10,000 From YouTube, Then Evolved into A Successful Entertainment Personality 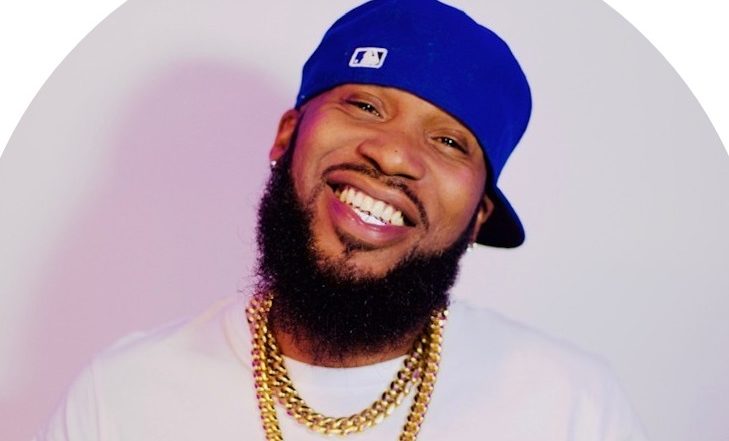 There is an old saying from a movie called ‘Field of Dreams’ starring Kevin Costner. “If you build it, he will come,” is said to be a variance of the popular phrase, “If you build it, they will come.” Either way, a man from Florida named Lionel Barnes “Lionel B” built a big YouTube channel following. They did come to hear and see The Lionel B Show. According to Barnes’s LinkedIn profile, an American entertainment media personality, artist, and reality show producer, covers various hip-hop news and entertainment items on the radio and on social media. Additionally, Barnes’s videos include audio commentaries layered on top of graphic visuals and stitched-together GIFs.

“As of March 2021, his main YouTube channel boasts over 351,000 subscribers and he has over 89 million views on the platform. He also created an Instagram page that has over 180k followers,” Barnes’s LinkedIn profile said.

Many people would love to attract thousands of YouTube subscribers, but they struggle to crack the code. Barnes’s follower count is not what is most impressive about him. It is his tenacity. According to The Tampa Bay Times, Barnes went from homeless to making $10,000 on YouTube. According the newspaper, Barnes was down on his luck in 2018.

“He’d been let go from his information technology job in Plant City. A rocky relationship had ended. He was soon sleeping in his 20-year-old Mercedes with his teenage son, Lionel Jr. He’d park in front of fast food restaurants in Tampa and use the free internet to apply for jobs. Trying to figure out how to come up with some money, he remembered his old Google AdSense account. The platform allows YouTube video creators — something Barnes dabbled in with little success — to get paid. The more views of a video, and its corresponding ads, the more money,” the Tampa Bay Times reported.

Barnes reportedly said that he has just $38 in the account. Another $100 was needed to receive a YouTube payout, so Barnes worked to figure out a way to make an additional $62 that would eventually enable him to receive the $100.

Barnes reportedly decided to call his YouTube channel The Lionel Barnes Show. Another step was taking advantage of free Wi-Fi after recording and editing celebrity gossip and opinion videos that he uploaded with his cell phone. “Jay-Z Runs Up on Offset About Beyonce” was a video that turned out to be a big payday.

“It topped a million views in a day and kept growing. Barnes checked his Google Adsense account. Soon there was more than $10,000 in it,” The Tampa Bay Times said.

Life got better. Barnes LinkedIn page said that after he released the viral video regarding Jay Z and Offset having a dispute, 6 million views were achieved on YouTube in two months, allowing him to quickly gain hundreds of thousands of subscribers as a popular YouTube celebrity blogger.

Barnes is now able to produce and release his own music, while reaching new achievements. According to his Twitter account, Barnes’s face could be spotted on a digital billboard located in New York’s Times Square.

On his website, a brief stint in the military is mentioned, along with attending college, and his natural creative ability. Among his accolades, Tight Grip Media is his own music production company and record label he started.

“For some of his first projects, he produced tracks for hip-hop artists such as Slip-N-Slide Records’ Duece Poppi and caught the ear of Florida rapper Plies. Lionel B also produced a complete album for Saved By The Bell actress Lark Voorhies. He later expanded his company by focusing on the urban entertainment industry and starting 50Fifty Magazine,” Barnes’s website said.

And that is how Lionel B creatively carved out his own niche. Visit Lionel B’s YouTube channel.