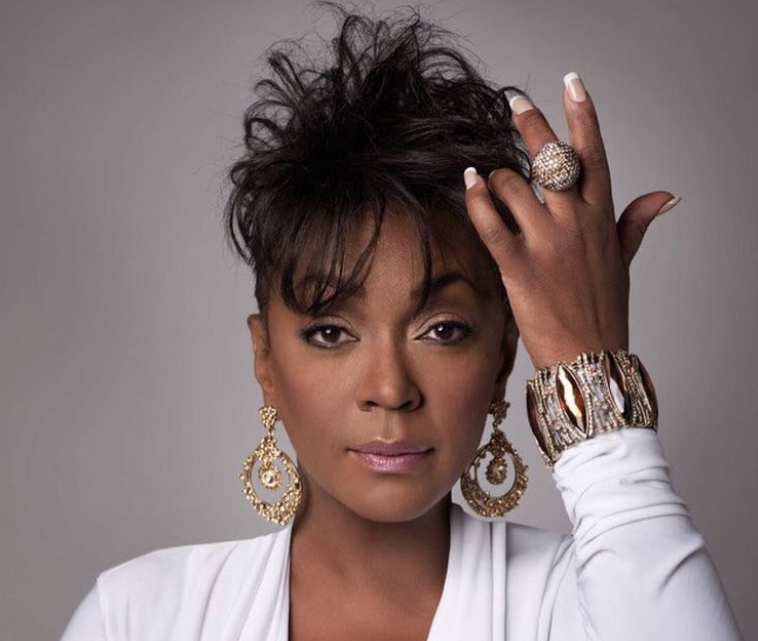 The wait is over! R&B icon Anita Baker now owns the masters to her extensive catalog of music.

Baker announced the news via Twitter on September 3. In a pinned tweet with a photo of her albums, Baker wrote,

And grateful her fans were regarding the update. They showed their love for the renowned singer in epic fashion.

Does this mean we can stream your music now, Auntie?!!? I need to clean up tomorrow!

When I tell you I haven’t streamed a single song of yours since you put the word out. Only been spinning records for my Auntie ‘Nita fix! So happy for you! A timeless catalogue where it belongs. Salute!

Signed,
Someone who was raised on your music pic.twitter.com/adiZ5sDsB9

Wow! So incredibly happy for you Ms Baker. You have been the soundtrack to a little boy now man’s life. You were one of the first sounds I heard in the early 80s and you were the soundtrack and comfort for when I lost someone very close to me. Congratulations! pic.twitter.com/x58bKbnU2o

Yes, lawd!! My daughter was raised on Anita’s music and I am laughing at the comments from the younger folk about doing some deep cleaning this weekend. Mama raised them right!!! ❤ pic.twitter.com/0CXd0WXI70

Let me go listen to the Rapture album! pic.twitter.com/4MZQSuTtrP

Me now that Anita Baker has her Masters back!

US CHILREN REJOICING!!!! We love you, Auntie pic.twitter.com/s4JdjXPeuU

Baker responded to fans in the comment section, writing, “U guys were rollin’ sO Deep & HawwwwwdT”

In March, Baker asked fans on social media to not purchase her music until she had the rights back to her catalog.

“Miraculously, I have out-lived *ALL, of my artist’s contracts. They no longer “Own,” My Name & Likeness. And, by Law…30 yr old, Mstrs are 2B Returned, 2 Me. Unfortunately, They’re gonna make me Fight 4 it. I’m Prepared 2 do that. Please Don’t advertise/buy them ABXO,” she wrote on Twitter.

Miraculously… i have out-lived *ALL, of my Artists Contracts They no longer “Own”, My Name & Likeness. And, by Law…30 yr old, Mstrs are 2B Returned, 2 Me Unfortunately, They’re gonna make me Fight 4 it. I’m Prepared, 2 do that. Please Dont advertise/buy them ABXO pic.twitter.com/PXe9xzsJK0

Although the process was months long, it appears the “Sweet Love” singer is finally in control of her legacy and her masters.

And we are glad to see it. Which album are y’all streaming first?