James Clyburn Rushes In To Save George Floyd Policing Act 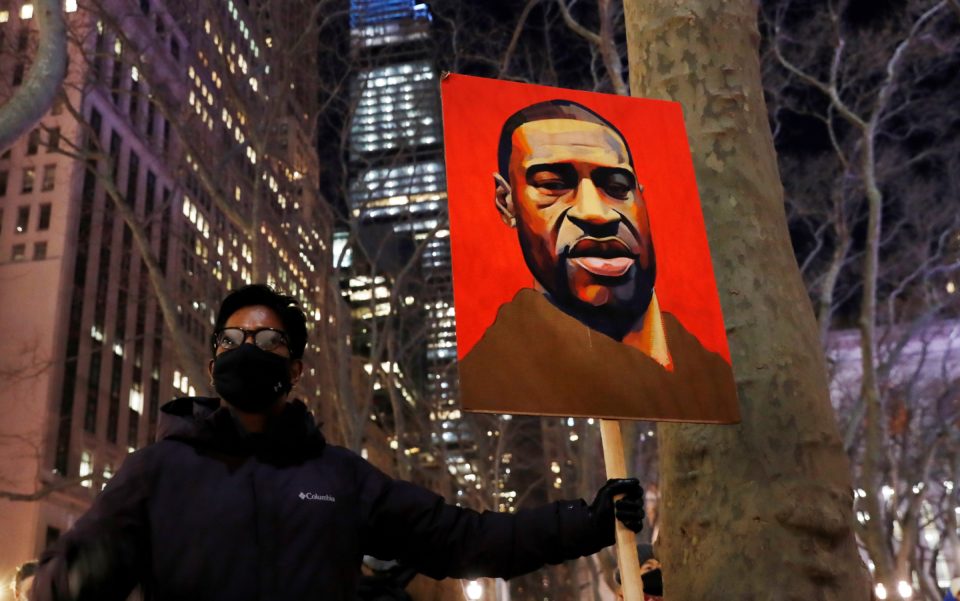 House Majority Whip James Clyburn has stepped in to assist in bipartisan talks on the George Floyd Justice in Policing Act as police organizations refuse to bend on qualified immunity.

According to The Grio, Clyburn has called fellow Carolinian and Republican Sen. Tim Scott to keep negotiations alive as talks are collapsing. In an odd twist, Sen. Lindsey Graham has been holding weekly conversations with attorney Ben Crump, who is representing George Floyd‘s family to ensure the proposed legislation will be meaningful to the family and other families who’ve lost someone to a police shooting.

The country is still waiting for Sen. Scott’s version of the policing act, but its unclear when he will released considering he’s already missed a deadline this week. Scott was negotiating with Democratic Sens. Cory Booker (N.J.) and Karen Bass (Calif.) but those talks have stalled, which lead to Clyburn’s appearance.

Qualified immunity shields government officials, including police, from being held personally liable for constitutional violations as long as the officials do not violate a person’s civil rights.

Those close to the negotiations told Yahoo News the talks have been a “mess” and in “total disarray” as the police organizations refuse to agree to any restrictions.

According to a CBS News report, 164 black men and women had their lives ended by a cop in the first eight months of 2020, proving even the protests didn’t stop police from taking Black lives. According to Crump, more than 90% of the cases where a police officer shoots a Black person end up being dismissed due to qualified immunity.