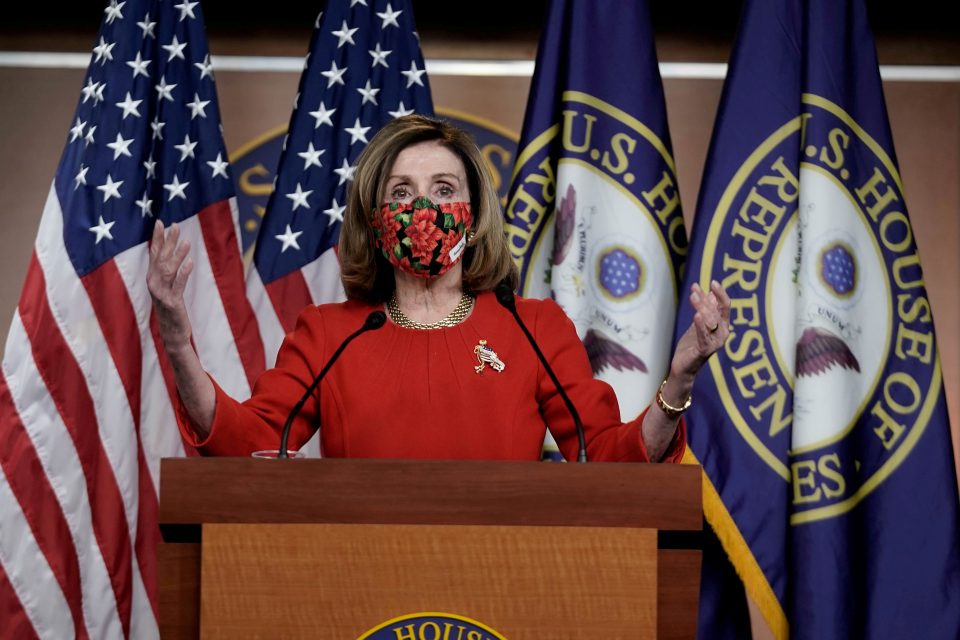 Reuters – U.S. House of Representatives Speaker Nancy Pelosi on Monday put fresh pressure on the White House to reinstate a COVID-19 pandemic-related residential eviction moratorium after lawmakers failed to extend it before it lapsed over the weekend.

House Democrats made an effort https://www.reuters.com/legal/government/us-house-take-up-residential-eviction-moratorium-extension-2021-07-30 to extend the moratorium implemented by the U.S. Centers for Disease Control and Prevention (CDC) to Oct. 18 but a Republican congressman blocked their bid to pass the measure by unanimous consent on Friday. The moratorium has protected millions of Americans who have fallen behind on rent from being forced from apartments and houses.

In a letter to fellow House Democrats, Pelosi on Monday urged President Joe Biden‘s administration to renew the moratorium without congressional action. Pelosi told lawmakers such an extension would provide more time to speed distribution of $46.5 billion already allocated by Congress for rental relief. Only about $3 billion of that sum has been distributed.

“The money must flow, and the moratorium must be extended by the administration,” Pelosi wrote.

Biden last Thursday urged Congress to extend the moratorium, noting that a Supreme Court opinion last month indicated that legislative approval would be required to do so.

Pelosi on Friday initially wanted the House to pass legislation that would extend the moratorium through the end of the year, then decided to pursue a renewal through Oct. 18 with a legislative maneuver requiring unanimous consent. In the end, Democratic leaders did not bring any legislation to a formal vote amid concerns by some lawmakers. The Senate also would have to approve any renewal passed by the House.

More than 15 million people in 6.5 million U.S. households are currently behind on rental payments, according to a study by the Aspen Institute and the CCOVID-19 Eviction Defense Project, collectively owing more than $20 billion to landlords.

Congressional Black Caucus Chair Joyce Beatty said the moratorium’s end means “thousands of Black families and children could lose the roof over their heads at a time when the deadly pandemic is surging once again, and their lives are in disorder due to the pandemic.”

Landlord groups have opposed the moratorium, which the CDC implemented to combat the spread of COVID-19 and prevent homelessness during the pandemic. The CDC first issued it in September 2020 after a prior moratorium approved by Congress expired. The agency most recently extended it in June for a month before it finally expired at midnight https://www.reuters.com/world/us/us-covid-19-residential-eviction-ban-set-expire-midnight-2021-07-31 on Saturday.

The National Apartment Association, with 82,600 members that collectively manage more than 9.7 million rental units, last week sued the U.S. government seeking billions of dollars in unpaid rent due to the moratorium.

(Reporting by David Shepardson; Editing by Will Dunham)