How The Transatlantic Trade and Investment Partnership Can Help You 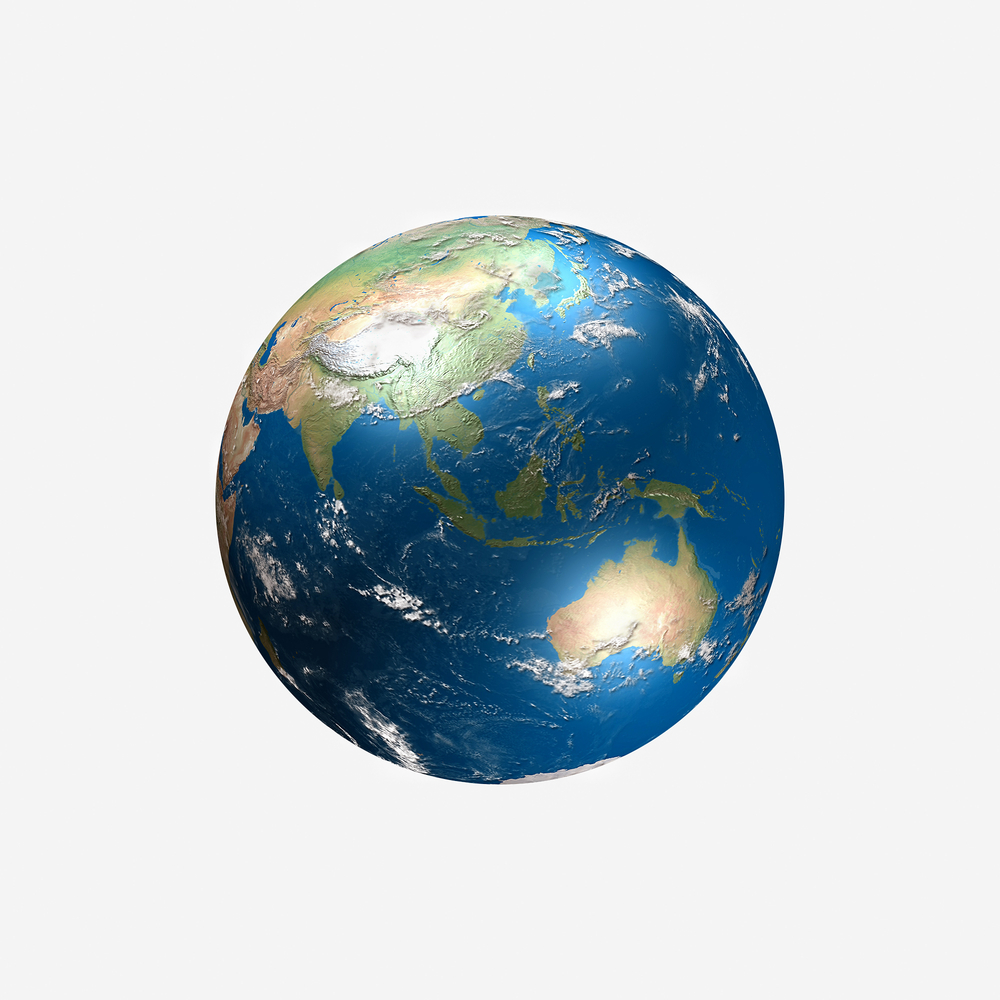 <strong></strong><strong>2) </strong><strong>Watch out for BRICs:</strong> â€œRight now youâ€™ll start hearing more about BRIC nations (Brazil, Russia, India, China),â€ says White. â€œThese are the first places people look to internationalylâ€”the place many Wall Streeters believe show a lot of potential.â€ Be cautious, though, when exploring foreign markets. â€œChina, for example, is not a democracy, so the laws and rues there may not be the same as in the US. You want to limit your exposure; but international markets are still something to consider.â€ </p> 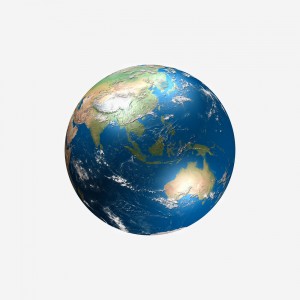 With much of the international news dominated by Russia and the Ukraine, lost in the crowd is a proposed free-trade agreement between the 28 member states of the European Union (EU) and the United States that not only help spur economic growth but also have a significant impact on small businesses looking to sell products and services in Europe.

The Transatlantic Trade and Investment Partnership (TTIP), which is currently being hammered out (and ideally completed by year end), is designed to further open EU markets, essentially makes it cheaper and easier to export goods to these countries. Most of the exports to the EU fall into in three areas: manufacturing, services and agriculture. According to the White House, the agreement is designed to accomplish the following:

– Further open EU markets, increasing the $458 billion in goods and private services the United States exported in 2012 to the EU, our largest export market.

– Strengthen rules-based investment to grow the world’s largest investment relationship. The United States and the EU already maintain a total of nearly $3.7 trillion in investment in each other’s economies (as of 2011).

– Eliminate all tariffs on trade.

– Tackle costly “behind the borderâ€ non-tariff barriers that impede the flow of goods, including agricultural goods.

– Promote the global competitiveness of small- and medium-sized enterprises.

According to Jordan ValdÃ©s, Senior Advisor for the Small Business Administration, the trade agreement will be significant for small businesses.

“It’s not just that we’re having special provisions for SMEs (small and medium sized enterprises). In TTIP, we have specifically integrated one-on-one feedback from SMEs that we received across the country that’s never been done before,â€ she says. “Feedback was collected one-on-one with small businesses that either trade or want to trade with Europe and are having a difficult time doing so.â€

As a result, that feedback from small and medium sized businesses is being integrated into the agreement. It’s also the first free trade agreement negotiated with another economic super power.

Valdes encourages any SMEs to visit export.gov and to find your local US Export Assistance Center. “The US Export Assistance Center can tell you where to get financing from the bank in your region that goes export loans so that you can get the money that you need to grow your business to do exporting,â€ she says. “The small business development center can help you create an export business plan if you want to export but you have no idea where to find a client.â€