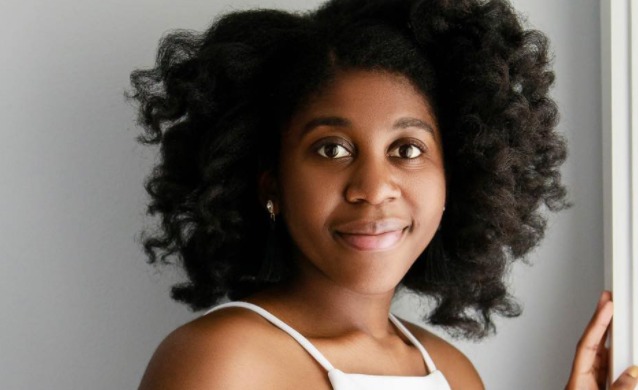 According to the story, Chanice McClover-Lee — founder of Baked By Chanice — opened the establishment between May 22-23 of this year.

The bakery operates on weekends, for takeout only, inside of a food hall called Tastemakers, said VegOut. Tastemakers is located at 2800 10th Street NE, Washington, D.C., 20017. The article also said that prior to opening there, McClover-Lee began selling baked goods at farmers markets in South Florida, which is her hometown.

McClover-Lee’s baking website states the that 100% gourmet vegan treats are made with love.

“Our baked goods are never made with animal products, but always made with love. No milk, dairy, eggs, or any animal byproducts. Yep, it’s that simple! Our cookies, cakes, and other sweet treats will completely transform your idea of what vegan can taste like, and you’ll be running back for more!” the website information said.

Additionally, website details explain that McClover-Lee starting baking in 2020, when she was stuck in the house during quarantine.

“One perfected vegan chocolate chip recipe and a gifted KitchenAid mixer later led to an assortment of 12 different cookie flavors that are equally delicious, unique, and addictive being created. After one bake sale, the overwhelming positive community response led to the creation of Baked by Chanice,” the information stated.

McClover-Lee is no stranger to public endeavors and entrepreneurship. Enspire said that McClover-Lee published the book, Young Revolutionary: A Teen’s Guide to Activism. The activist also discusses social justice and politics in a blog called “Melanin Diary,” and curated an anthology called Gen Z Speaks, according to Enspire.