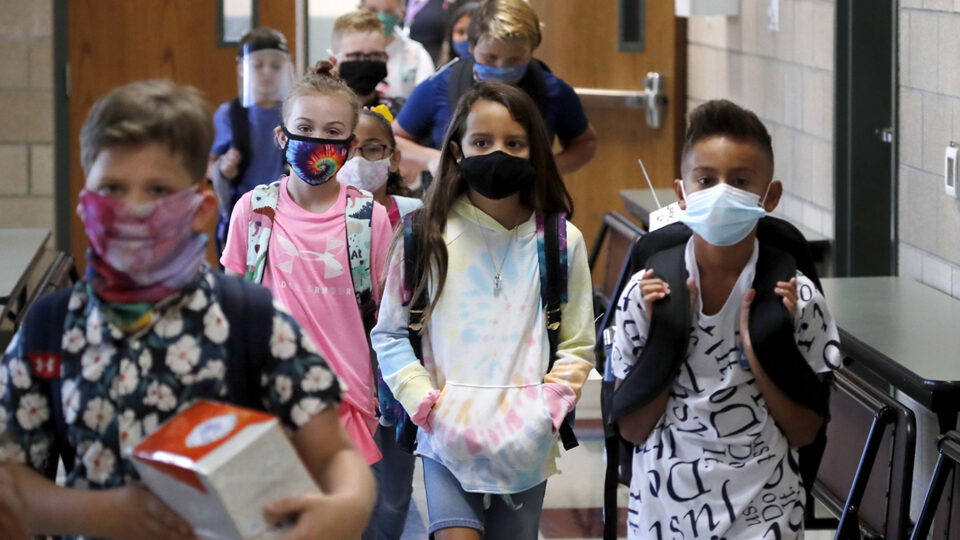 The number of Black and Latino families without enough food to eat rose last year, despite the government’s COVID-19 pandemic aid, according to the Department of Agriculture (USDA).

Latino families with children facing hunger rose above 20% and a quarter of Black families with children were food insecure in 2020, meaning they had to skip a meal or had less to feed their families. The COVID-19 pandemic played a significant part in the rise in hunger as millions of adults became unemployed and struggled to put food on their tables.

Overall food insecurity in America remained unchanged from 2019 at 10.5%, the lowest level since the Great Recession.

An increase in national hunger rates was avoided due to the U.S. spending billions of dollars on federal aid programs including buying food, direct cash payments to citizens, and expanded school lunch programs. The USDA also spent $4 billion on food that went to food banks that served 60 million people. Cities and states also set up community fridges for people to take and leave meals.

Food banks and other charitable providers are now worried that the expanded federal benefits the government provided have been removed too quickly and could lead to more children and families going hungry.

“Last year, the hunger crisis that emerged from the pandemic impacted every community across the country. Every food bank in the nationwide Feeding America network responded to the crisis,” Claire Babineaux-Fontenot, CEO of Feeding America, said in a statement. “The Feeding America network along with other charitable food organizations should be proud of the work we did together to help millions of families facing hunger. Still, we know there is more that needs to be done.”

The pandemic is far from over. Millions of Americans are still refusing to get vaccinated, slowing the progress of the recovery. Additionally, schools are shutting down across the country due to COVID-19.