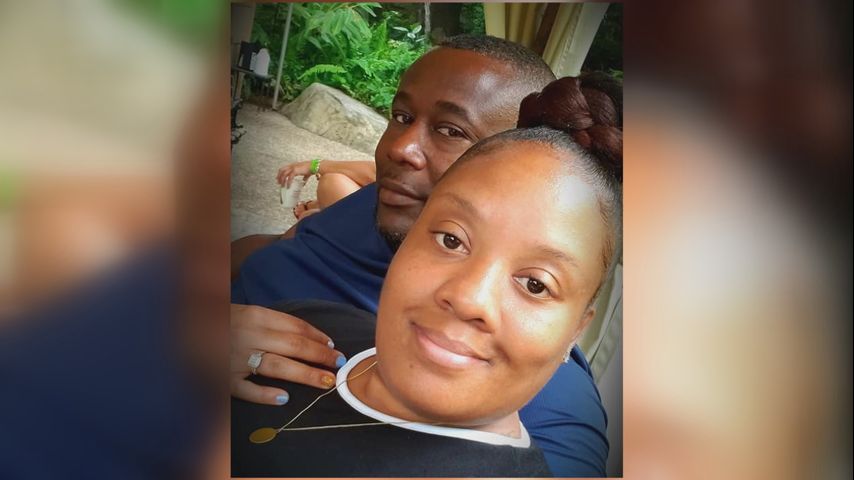 A family faced a horrible nightmare and was almost prevented from returning to the US after testing positive for COVID-19 while on vacation in Mexico.

Yolanda Comager recalled the grueling process it took for her to get her husband David back home to Baton Rouge after he tested positive and was intubated south of the border, WBRZ reports. International travelers are required to test negative in order to enter the country.

However, after enjoying themselves in Puerto Vallarta, Mexico, Comager admits her husband and two of their daughters tested positive about an hour before boarding their flight to Louisiana. Comager and their daughter who tested negative returned home and tried to figure out how to get the rest of their family back to the States.

But things only got worse after her husband went to a hospital in Mexico and was placed on oxygen.

“They charged him $3,700 to treat him on oxygen for 24 hours,” Comager revealed. “He called me in tears because he said that the hospital was refusing to treat him, and they kicked him out of the hospital because he didn’t have $12,000 to continue treatments.”

Their health insurance company Blue Cross Blue Shield did not cover the costs. After learning that people didn’t have to test negative when traveling by land, Comager booked her husband and two daughters on a bus to El Paso, Texas where she was hoping to go pick them up.

But during the bus ride to Texas, her husband’s condition worsened. “I was here two hours ahead of them, and then I got a phone call from my daughter saying that my husband was on the bus and he could not breathe,” Comager recalled.

After the bus driver called the ambulance, Comager’s husband was taken to a hospital in Chihuahua, Mexico.

“I had no intentions to infect anybody, but you know, when you’re put in tough situation you have a fight or flight instinct and that’s what kicked in,” Comager said.

Comager has been in a hotel in El Paso after testing positive. Her other daughter who is home in Baton Rouge also tested positive. Her two daughters who previously tested positive are now negative. Comager admits that this is her family’s second time catching COVID-19.

They are not vaccinated and she claims they were considering it before traveling to Mexico. On August 14, Comager was finally able to get her husband airlifted back to Louisiana. He remains on a ventilator with doctors saying he’ll be weaned off of sedation soon.

Comager has since launched a GoFundMe after amassing more than $15,000 in hospital bills that their insurance will not cover.