Ice-T Decoded: A Career of Reinvention 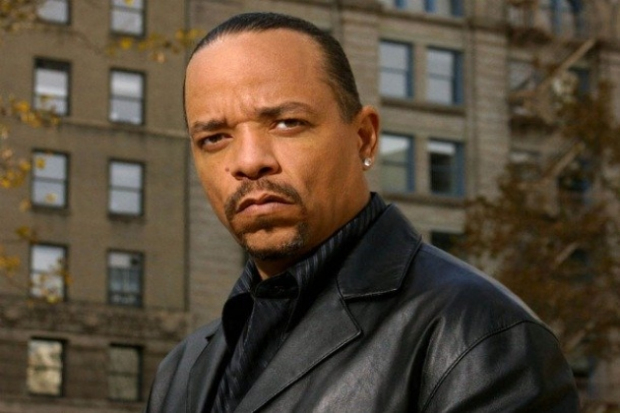 On the season finale, the group performed as an opening act for Public Enemy. His series, Ice Loves Coco, premiered in 2011 for E! — and is still going strong.

Worried that rap music’s rich history was being forgotten, Ice-T set out to do something about it. The result wasÂ The Art of Rap, a performance documentary celebrating the craft of hip-hop. It premiered in the fall of 2012.

Ice-T and a skeletal crew tracked down a who’s who of rap’s history makers in New York, Detroit and Los Angeles and got them to talk about what goes into their music. He interviewed Salt of Salt-N-Pepa, Dr. Dre, Snoop Dogg, Common, Nas, Kanye West and Eminem to name a few.

At a premiere in the United Kingdom, Ice-T was quoted saying he made this film “on a shoestring budget,â€ yet it garnered rave reviews.

Not too bad for a guy who made a name for himself threatening the police.