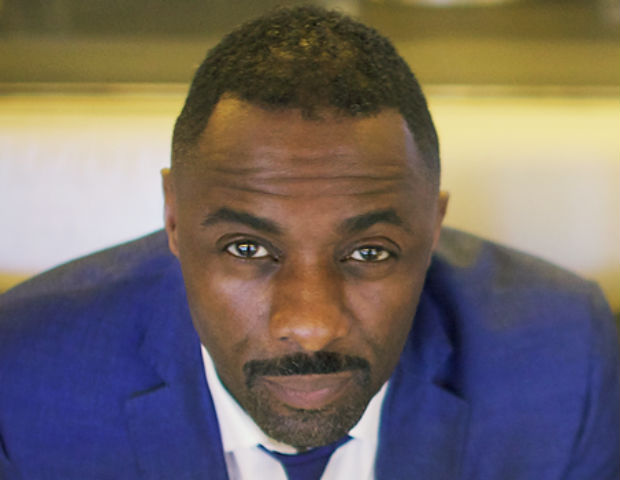 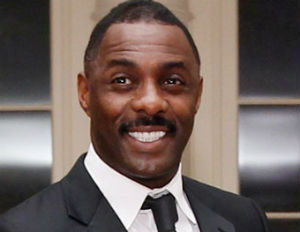 Idris Elba’s career in music with tracks like “Secret Garden” and his DJ career may never “pop off” like he wants to. But in his case, why does it matter? Everything else he’s done to date has him on track to becoming the man who replaces Denzel Washington as Hollywood’s leading black actor.

His start in film

In 2007, Idris Elba was cast as the lead in Tyler Perry’s Daddy’s Little Girls as Monty, a burly mechanic with a heart of gold. Monty becomes obsessed with rescuing his children from his villainous ex-wife and her new boyfriend and, in the process wins the heart of Julia, a conflicted and perpetually lonely corporate type played by the lovely Gabrielle Union.

The film was met with mixed reviews. But it exposed Elba to a new audience quickly enamored with his good looks and charm. The movies had a new leading man, it seemed. He may be a Brit, some lamented, but so what.

His starring in the Perry film set off a string of big screen appearances that included roles in 28 Days Later, RocknRolla, This Christmas, American Gangster, and Obsessed alongside Beyonce Knowles. Those successes lead to roles in Takers, Thor, and Ghost Rider: Spirit of Vengeance and Prometheus. This year, Elba will play Stacker Pentecost in the big-budget film Pacific Rim. This role will be the last frontier towards the A-list: he’ll try to save the Earth from an alien invasion that threatens humanity as we know it.

It’s been a slow steady rise, but Elba is finally becoming a top commodity in Hollywood and in the entertainment industry period.

“Back in London I was always just going to be the best friend, or the crook or the detective on the side,â€ he said, according to the website Rotten Tomatoes.

It was this frustration that led him to move to the United States; Elba moved to New York City and landed work on Broadway and landed an appearance on Law & Order.

After a couple of years of bouncing between New York and London, Elba landed a role on HBO’s The Wire, playing business-savvy drug kingpin Stringer Bell, his most popular role in the U.S. so far. He played the role from 2002 until 2004 when his character was killed off. In the years that followed, Elba returned to playing one-off roles in short-lived TV series’ and little known TV movies.

For years he was looked at as skilled actor, but his looks many times overshadowed his abilities. But after strong showings in feature films and television series on both American and English soil, directors and fans alike are really starting to respect his talents.

But at least one director thought Elba’s status as an Englishman disqualified him for one of the more memorable roles of the last 35 years.

“Idris is British and this is an American story,â€ Quentin Tarantino responded when asked if he had sought to cast Elba in Django Unchained. “I think a problem with a lot of movies that deal with this issue is they cast British actors to play the Southerners and it goes a long way to distancing the movie. They put on their gargoyle masks and they do their phoney accents and you are not telling an American story any more. They are just making hay of it, whether it be James Mason in Mandingo or Michael Caine in Hurry Sundown, they get British actors to do this.â€

The East London-born Elba got his start in the mid-90s playing small roles in short-lived television shows in the UK. His first consistent showing came in 1997 on the soap opera Family Affairs which was followed by roles on shows named Ultraviolet and Dangerfield, towards the end of the decade.

Concurrently, Elba returned to television in the UK in 2009 when he was cast as the lead in the BBC crime-drama Luther. Since then he has become one of the most recognizable faces on the small screen in London, taking home BET, NAACP and Golden Globe Awards for his work in the series.

As Elba’s profile continues to grow, so does his work schedule. When he isn’t busy acting he moonlights as a DJ, rapper, video director and television documentary producer. As rumors and slight demand starts to swell that he should be cast as the first ever black James Bond, Elba has already signed on for perhaps his biggest role so far. He will be playing Nelson Mandela in Long Walk To Freedom, the movie based on his autobiography.