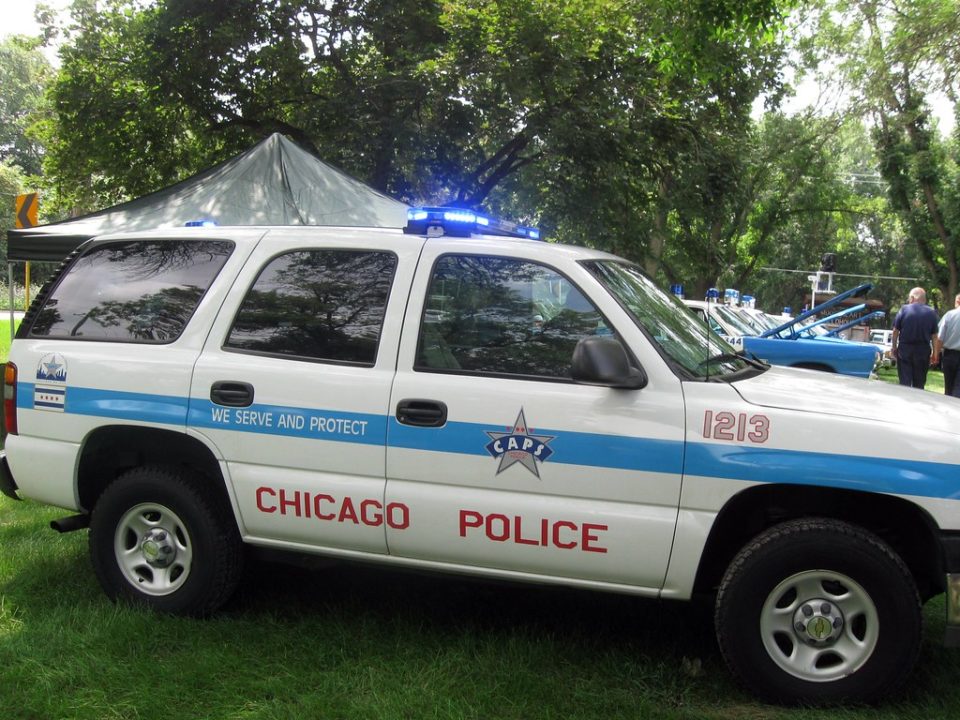 On Thursday, Illinois became the first state to bar law enforcement officers from lying to minors during interrogations.

Terrill Swift, a member of Chicago’s “Englewood Four,” was present at the signing. Swift was just 17 years old when Chicago police officers asked him to the station where he was lied to during an interrogation.

He ended up being accused of raping and murdering a woman with three other teens that he didn’t even know. In 2012, Swift was exonerated through DNA evidence.

“This happens so much, and it’s something that needs to change,” Swift said.

The new bill works to reverse the reputation of Chicago being the false confession capital of the country, WTTW reports. Now it will be a criminal act if an officer uses deceptive tactics when interrogating a minor.

“False confessions have played a role in far too many wrongful convictions,” Pritzker said, “leading to painful and often life-altering consequences … and that rings true for the youth who are most vulnerable to these tactics. My deep hope is that Illinois is setting an example for the entire nation to pass this law in all 50 states.”

Illinois has served out more criminal exonerations than any other U.S. state in the last three years. This startling fact sheds light on just how many people have been locked away for crimes they had nothing to do with.

Now, under the new bill, a confession given by someone under the age of 18 would be deemed inadmissible in court if that confession was “procured through the knowing use of deception.” The new Illinois legislation will go into effect at the start of 2022.