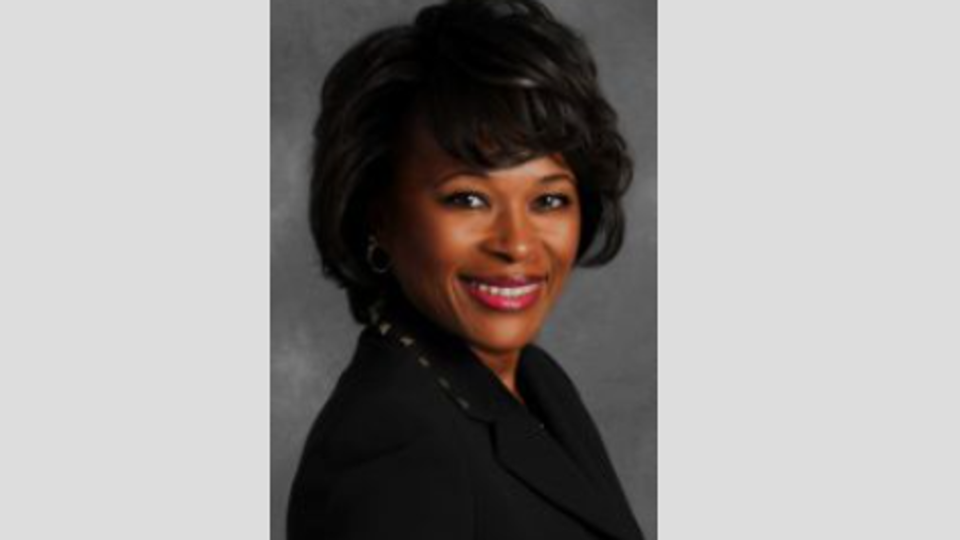 In a history-making  moment, attorney Carla Barnes has been appointed the first Black woman to serve as a circuit judge in Illinois’ 11th Judicial Circuit.

The Illinois Supreme Court announced Tuesday that Barnes, the McLean County public defender, has been appointed to fill the vacancy created by Judge Scott Drazewski’s retirement.

“I have been with the public defender’s office for 19 years and serving the indigent clients of McLean County has been a highlight of my career,” Barnes said in a statement. “Now another opportunity has presented itself and I will do my best to serve the residents of the 11th Judicial Circuit.”

In response to her historic appointment as the first Black woman in that role, Barnes told WGLT, “I’m honored to have been chosen as the first African American female attorney to serve the 11th Judicial Circuit in this capacity. I am honored and proud to hold those titles.”

Barnes’ appointment helps narrow the gender gap of the 11th Judicial Circuit. There will now be seven male judges and three female judges.

The appointment is a win for diversity as there continues to be mounting criticism of the judicial system and its lack of diversity in regard to lawyers, jurors and judges.

Meghan Leonard, an associate professor of politics and government at Illinois State University, told WGLT.org that it’s a problem through virtually all courts at the state and federal levels.

Barnes will serve McLean, Woodford, Logan, Livingston, and Ford Counties. She will be sworn in February 11 and her term will end on December 5, 2022. The vacancy will be filled by the winner of the November 2022 general election.

You can read the announcement from the Illinois Supreme Court here.