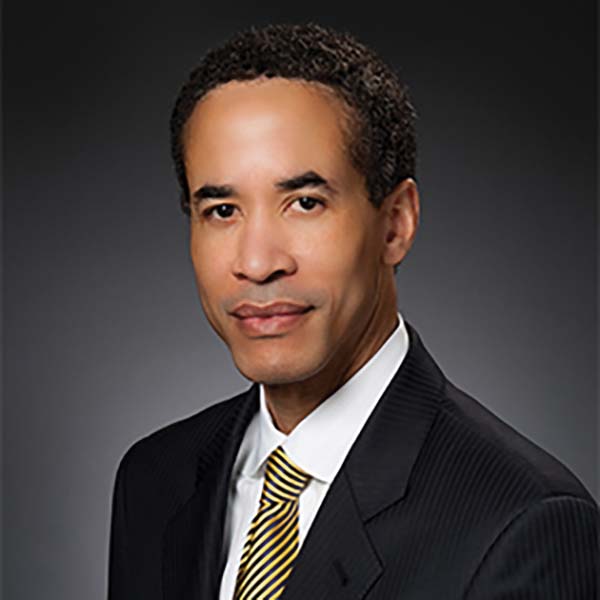 Infor Inc. CEO Charles Phillips describes himself as a person who gravitates towards engineering and things with rules that are complicated. Knowing that he can build a business and career around something so complex is what excites him. The former number two guy to Larry Ellison at Oracle is the number one guy a Infor, the enterprise apps development company which competes directly with SAP and Oracle. With more than 73,000 customers in 200 countries—including Ferrari, Boeing and Cleveland Clinic— Infor is positioning itself to be the leader within the tech industry.

I had the opportunity to speak with Phillips from his Manhattan office about Infor, where his interests in tech began and how we begin to increase African American representation within the world of tech.

When did your interest in tech begin?

I got exposed to computers and tech at an early age and took to it right away. My interest really kicked into gear while in high school. This was when PCs were just being introduced to the general public. They were not packaged products that you could buy, but you could purchase the components to build PCs. I was fortunate enough to have a gentlemen who owned a PC parts store take me under his wing. He noticed me starring at the parts in the store and saw my interest in computers.

At that time there was not a formal PC industry, but a community of hobbyists. I joined a couple of clubs that would get together, build PCs and discuss what we made. This is where I really picked up the love of technology which led me to major in computer science in college, and I have been doing something with computers ever since. My passion for technology continued to evolve over time and my love for new technology grew with it.

Where do we begin to increase African American exposure to technology and careers in tech?

It begins very early. Even if you have interest in technology, there must be basic math skills and exposure to the right educational system to comprehend and build from there. We have to start early on with our educational system and specifically our public education system. I still believe the earlier the better when it comes to exposure to technology. Also having the natural curiosity that goes beyond just wanting to use a computer, but wanting to know how it works. That is a different mindset than simply saying I want to use a computer. It’s a mindset of wanting to discover what is inside of it. Nothing helped me more than having to build a computer. It crystallizes what all the components of a computer do in making the machine function.

What do you look for when hiring new talent?

A couple of things: First, how prepared is the interviewee for the interview? What do you know about the company? Have you studied it? Showing interest in the company and in the industry as a whole is important. Second is a potential new hires assertiveness and energy. Is this a top priority for you, or is this just one more stop along the way? Third is the emotional IQ part of it. You have to be able to work with people across the organization. Generally you work with a team, so importance is placed on how team oriented a potential hire is.

We hire form a diverse set of backgrounds and formed the entire creative agency within our company based on that concept. The idea is that we need people with a diversity of talents and views to spur innovation. We like to have fresh eyes and oftentimes they come from people who have experiences outside of the tech industry.

What key advice do you have for African Americans pursuing careers in tech?