Man Sentenced To Life For 'Lynching' His Ex-Girlfriend's New Lover 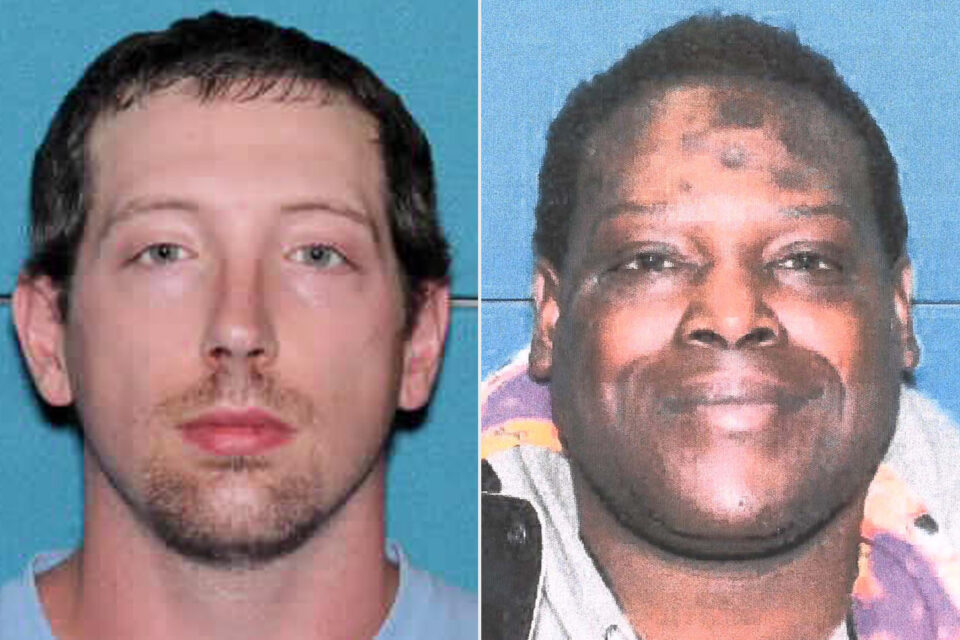 A white Iowa man has been sentenced to life in prison for the gruesome murder of a man he commonly referred to as ‘Black Mike.’

32-year-old Steven Vogel was convicted of first-degree murder and abuse of a corpse in the 2020 death of Michael Williams, a 44-year-old acquaintance who had apparently gotten romantically involved with Vogel’s ex-girlfriend. Vogel allegedly clubbed Williams over the head before hanging him for approximately 5-6 minutes, causing him to die by strangulation.

According to People, Vogel kept his victim’s body in his basement for four days before disposing of him with the assistance of his friend, Cody Johnson, his mother Julia Cox and her boyfriend Roy Garner.

All three were charged with destroying evidence of the killing, while Cox and Garner were also charged with abusing a corpse, the Des Moines Register reports.

Authorities discovered Williams’ body on Sep. 16, 2020 while investigating a fire in a ditch. Upon putting the fire out, they found the charred remains wrapped in plastic and cloth and bound with duct tape and rope.

During his trial, witnesses testified that Vogel had been bragging about killing Williams out of jealousy, sharing details of a love triangle involving his girlfriend.

Before handing down Vogel’s sentence, which does not include the possibility of parole, Judge Shawn Showers condemned him as a “cold-blooded killer” who doesn’t deserve to be on the street.

“You treated Michael Williams like he was not human,” Showers said. “You clubbed him. Strangled him to death. Kept him in your basement like an animal that you would kill. You wrapped up his body, set it on fire. And you dehumanized Michael Williams. And Mr. Williams did not deserve that.”

Despite all four of the people involved in Williams’ murder being white, the Iowa-Nebraska chapter of the NAACP agreed with prosecutors that race did not seem to be a factor in this case.

“The love interest in this love triangle had been with several other people prior to alleging to be with my nephew,” said his aunt Paula Terrell. “Those people were not murdered. Why kill ‘Black Mike,’ as he was referred to by the defendant? Why did he have to kill Black Mike? It was a lynching.”

Still, the family is satisfied with the ultimate outcome and Vogel’s sentence.