Illinois Service Federal To Change Its Name In July 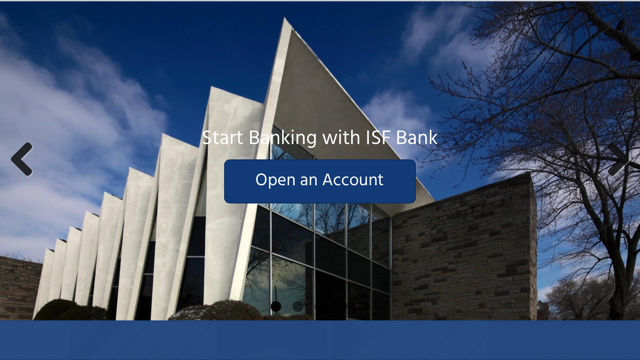 The name change, according to Dr. Papa Kwesi Nduom, the Chairman of ISF Bank, is a move to become a successful, profitable African American-owned bank with a “strong operational discipline, excellent compliance record with our regulators and with a strong customer friendly reputation.”

During the recession of 2008 and the years after, many black-owned banks that were hit hard had to shut down. By 2010, the number of African American-owned banks had dwindled down from the 55 there were in 1994 to 34. Today, the number stands at just 21. Even as Unity Bank expanded to Atlanta, black-owned banks still struggle to keep themselves afloat. The same fate awaited ISF Bank. According to the Chicago Tribune, the bank had been ordered by regulators to boost its capital levels or risk being seized by the government and handed off to another bank.

The Nduom family came to the rescue in 2016. The family, which owns Groupe Nduom, a 5,000-employee conglomerate that spans West Africa and the United Kingdom and included media, hospitality, and banking interests, invested $9 million in the bank. And while the investment marks the group’s entry into the United States’ financial services market, Nduom told Black Enterprise that the bank will remain true to the ISF history and heritage.

“In this regard, an ISF Heritage/Customer Appreciation Day should be celebrated to ensure continous connection to the community that gave it birth—history, financial management, education, entrepreneurship counseling, etc.,” he wrote in an email.

Nduom said he has informed customers, management ,and his employees that the office of the comptroller of currency has given approval to the bank to change its name. The official name change will take effect in July.

“Our family has developed an internationally known banking brand called GN Bank, which started off as a savings and loans company and has grown to become an international bank with more than 300 branches,” he said. “We believe the time has come to bring that brand here to give assurance that this bank is here to stay and will remain African American-owned.”

Since ISF Bank was taken over by the Nduoms, the family has taken ample steps in “focusing on its technology, loan portfolio, and products, and to reconnect it with the neighborhood.” When the bank hosted its National Mom and Pop Day in 2017, 80 small businesses showed up. The bank has also reconnected with the community through faith-based institutions, community groups, and events with small businesses. “We plan to work with leading African American-owned businesses in Chicago to offer entrepreneurship counseling as well,” Nduom told Black Enterprise in 2017.

Besides the name change, Nduom is also setting bold targets for the year: