Issa Rae Wins Her First NAACP Image Award for Insecure: 'It's the Only Validation That Matters' 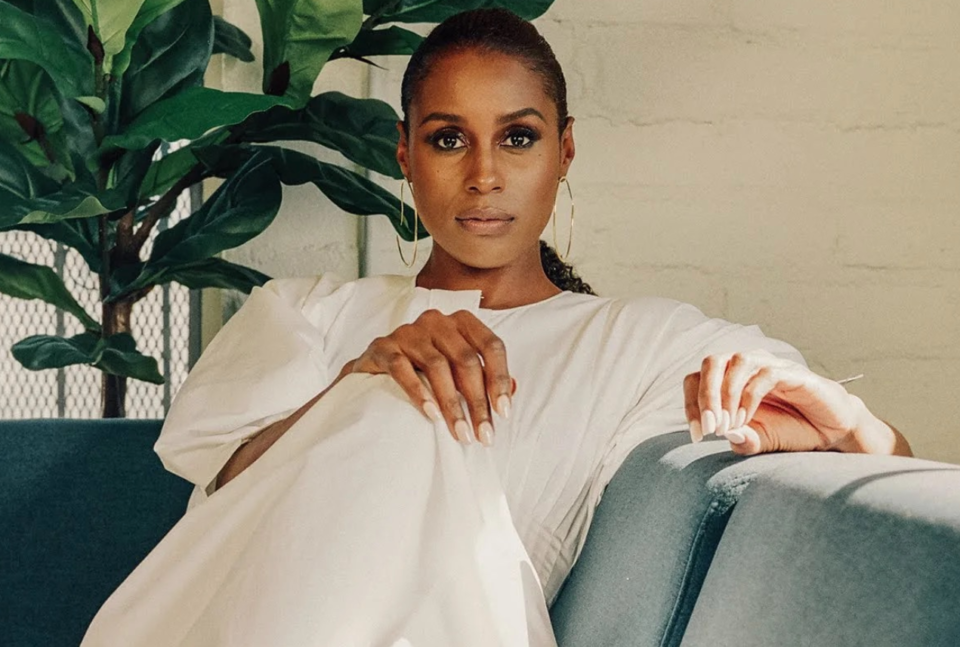 Issa Rae took home the Outstanding Actress in a Comedy Series award at the 52nd NAACP Image Awards. After receiving nominations for NAACP Awards in the past, she’s finally able to claim her prize.

During Issa Rae’s acceptance speech, she showered her supporters with thanks and showed her appreciation to the NAACP. “It means the world to me. It’s the only validation that matters — Black people’s validation — so I really appreciate the NAACP for honoring us. It means so much,” said Issa Rae.

There were five nominees for the Outstanding Actress in a Comedy Series award. The list included Issa Rae, Tracee Ellis Riss, Regina Hall, Yara Shahidi, and Folake Olowofoyeku. In the past, Tracee Ellis Ross has captured this award. In fact, she’s received the award ever since 2015 for her role in Black-ish.

This year, Issa Rae proudly snatched up the award. During her acceptance speech, she thanked the NAACP, her supporters, and team. She also added a dash of humor by giving a shout out to Tracee Ellis Ross.

“First of all, thank you to Tracee Ellis Ross for losing. Bad b*tches don’t lose often, but when they do, they don’t care.”

Tracee Ellis Ross shared Issa Rae’s acceptance speech video on her Instagram page. “When your friends win it’s almost better than when you do! Congratulations Issa Rae! Love you and soooooo happy for your win!”

2021 marks the 52nd NAACP Image Awards ceremony. Created in 1967, the National Association Association for the Advancement of Colored People (NAACP) has used this platform to celebrate Black excellence. The organization recognizes outstanding contributions in television, film, music and literature.

Today, the NAACP Image Awards remain the premier event for honoring Black men and women in the nation. During a zoom press conference after the NAACP awards, Issa Rae shares insights about the future of awards shows.

She adds, “I just want the awards and the people behind the scenes to vote based on merit and I don’t think we’re there yet. But hopefully, we’ll get there one day.”