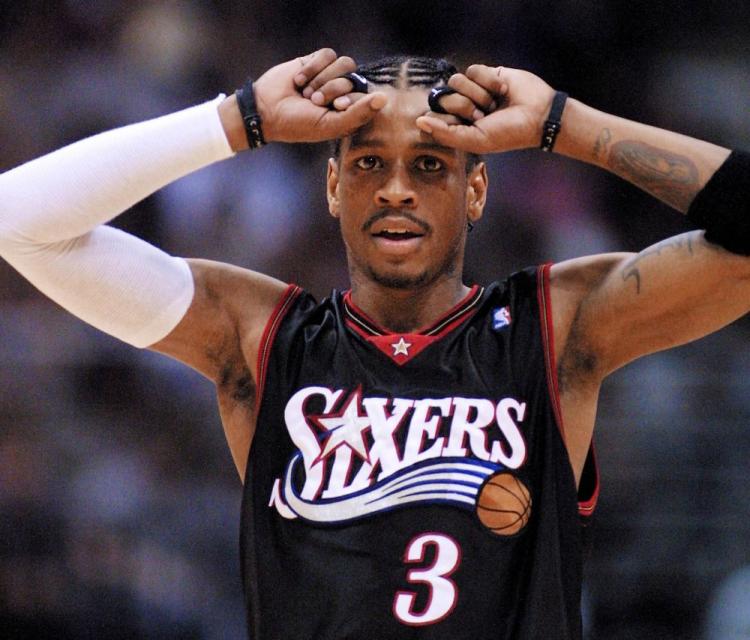 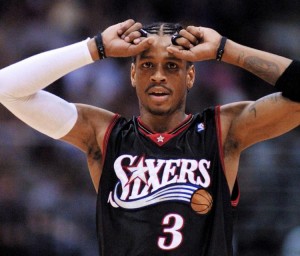 The Allen Iverson story is finally getting another chapter. Iverson’s game was a blur of constant motion, unquenchable passion and enormous heart. But his ignominious exit from the NBA left a bad taste in the mouths of true basketball fans. The man was more than just the game, he became a culture, the “little” man with the heart of a dragon and he put it all on display in 2001, winning the league MVP, and taking the Sixers all the way to the NBA finals.

Well, now that Iverson is officially retired AI is telling his own story with an upcoming documentary, titled Iverson. It debuts this weekend at the Tribeca Film Festival and should crossover to larger audiences soon.

Check out a clip of the documentary here

Have Lunch With Apple’s CEO (If You Can Afford It)