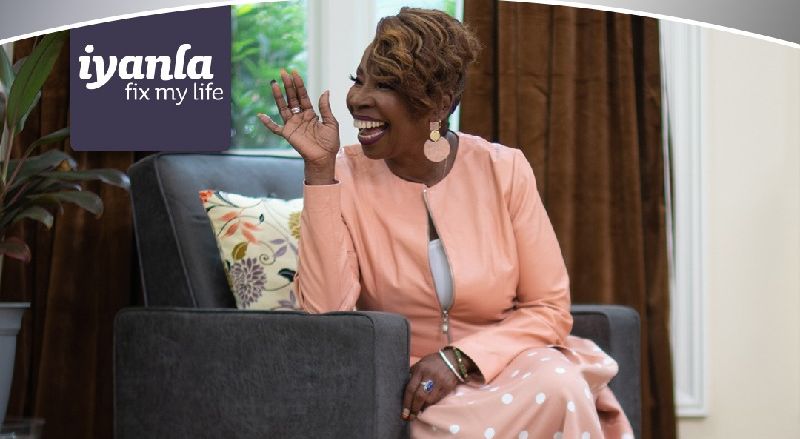 As word has gotten around that inspirational speaker, life coach, and spiritual healer Iyanla Vanzant will be doing the final season of her hit OWN TV series, Iyanla Fix My Life, she opened up to journalist Danielle Young about why the show is ending. In the interview, she talked about the scrutiny she receives as a television personality, telling Young, “I don’t want that energy in my life anymore.”

Vanzant goes into details about why she has decided to pull the plug on the show when Young interviewed her virtually last week.

“One thing that eight years of Fix My Life has taught me is how mean and nasty and unkind people can be. I don’t want that energy in my life anymore. I don’t want people calling me names and talking about me. I’m just very sensitive to energy. I don’t deserve it and I don’t want it. So now, if you want a piece of me, you’ve got to come to me and you got to pay for it.

Back in October 2020, theGrio reported Vanzant’s decision to leave her show.

“This is my last season. This is my legacy season, I’m out. We out. 2020,” she had announced via a virtual press conference. This season we deal with the massive breakdowns that have occurred in families and relationships as a result of the pandemic, [and] as a result of the shutdown. We’re dealing with some very compelling issues.”