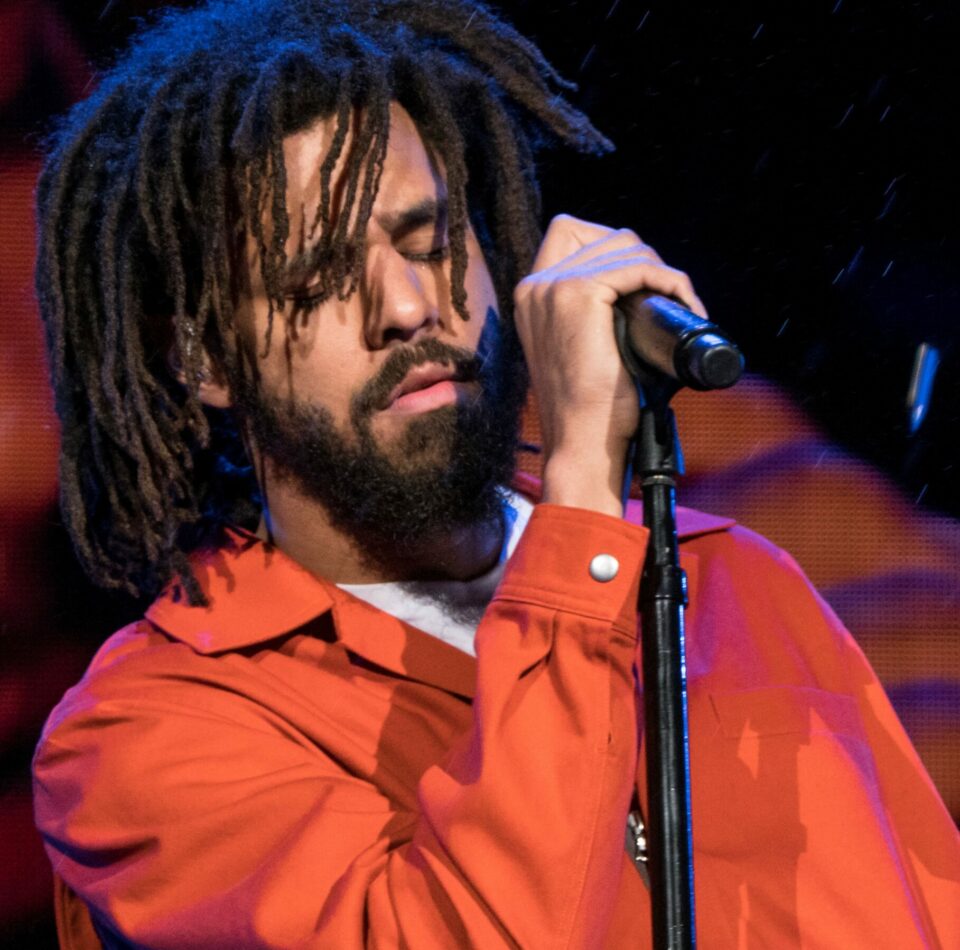 No one can doubt the financial and cultural impact that hip-hop has. For a county in North Carolina, a hip-hop festival helped generate more than $6 million over two days last month.

According to WRAL, North Carolina-born rapper J. Cole brought his Dreamville Festival to Dix Park on April 2 and April 3, which helped generate more than $6.7 million in direct economic impact to Wake County. Organizers say the two-day event was attended by 80,000 people. This year’s amount nearly doubled the $3.8 million that the festival brought in for 2019. Due to the coronavirus, the festival was canceled in 2020 and 2021.

According to VisitRaleigh, the reported total is significantly more than $6.7 million. “It is important to note that the $6.7 million is a conservative estimate that does not include locals’ spending, nor does it include a multiplier of indirect or induced impacts. It represents tourism economic impact only, which is new money coming into the local economy.”

One happy person about the Dreamville Festival is Raleigh Mayor Mary-Ann Baldwin.

The initial Dreamville Festival in 2019 drew in more than 40,000 attendees, and the reported direct economic impact was nearly $3.8 million.

Complex reported that this year’s Dreamville lineup featured Lil Baby, Kehlani, Fivio Foreign, BIA, Rico Nasty, T-Pain, and Morray. A portion of the money made goes to the Dreamville Foundation and the Dorothea Dix Park Conservancy. The funds will help with the preservation of Dorothea Dix Park.

Now, J. Cole can concentrate on trying to win a championship in The Canadian Elite Basketball League (CEBL) as he has signed with the Scarborough Shooting Stars.