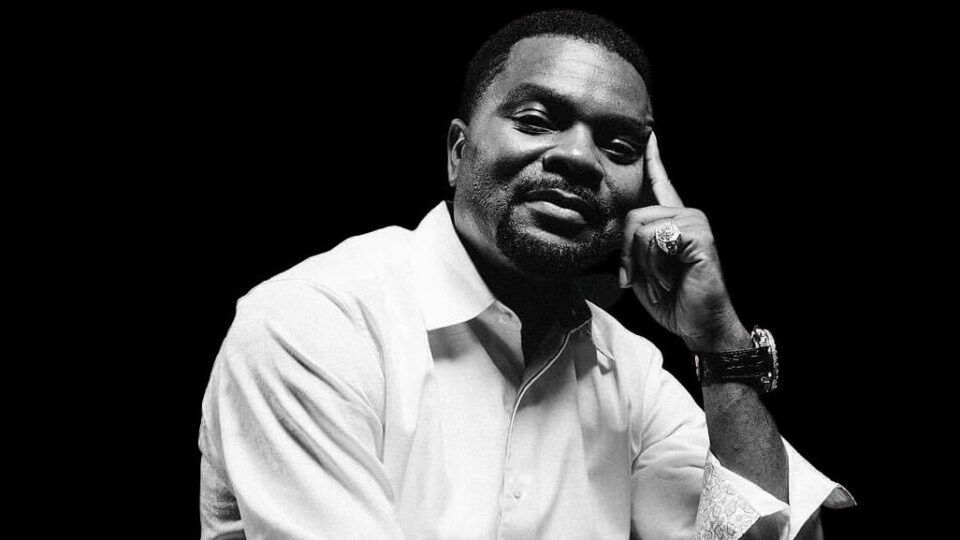 Powerful hip-hop record executive and label owner, J. Prince of Rap-A-Lot Records, has put out a call to arms.

After the Recording Academy canceled the performance of Kanye West at the Grammys after his 24-hour Instagram suspension, Prince wants Drake, The Weeknd and Nicki Minaj to boycott the upcoming ceremony.

Prince posted on his social media accounts for artists to skip the Grammy Awards this year and perform in Las Vegas instead. He proposed doing the show at the same exact time the awards show will air.

In a post titled “HIP HOP VS. THE GRAMMY’S” on his Instagram and Twitter accounts, the executive who helped end the Kanye West/Drake beef, explained these artists should consider his plan.

“I’ve been watching the Grammys control and dictate our culture to their benefit up close and personal for the past 30 years. And all the artists, managers and executives would do is complain, but never have the nuts to come together to do anything about it. Even though the latest episode deals with Trevor Noah and the cancelling of @kanyewest, this racist act is so much bigger than them.”

Prince then detailed the master/slave mentality that the Recording Academy incorporates when dealing with Black artists. Explaining the basis of the 13th Amendment of the Constitution where slavery was abolished yet “everyone in the prison system and those that are out of prison that have been convicted of a crime are considered slaves in the United States.”

He added, “This is a ‘slave master punish a niggah mentality and act’ to remind us that no matter how much money we have, we are still niggahs in their eyes. So they cancelled Kanye and discriminated against Drake, The Weeknd, Nicki Minaj and many others over the years. This will only be broken by us uniting our powers to bring about change moving forward.”

Prince wants his Las Vegas special to air on a special network and streaming platform to prove that “ratings will change…when the No. 1 selling genre in music—HIP HOP—comes together because there’s power in numbers.”

HIP HOP VS. THE GRAMMY’S

I’ve been watching the Grammys control and dictate our culture to their benefit up close and personal for the past 30 years that I’ve been in the music business.