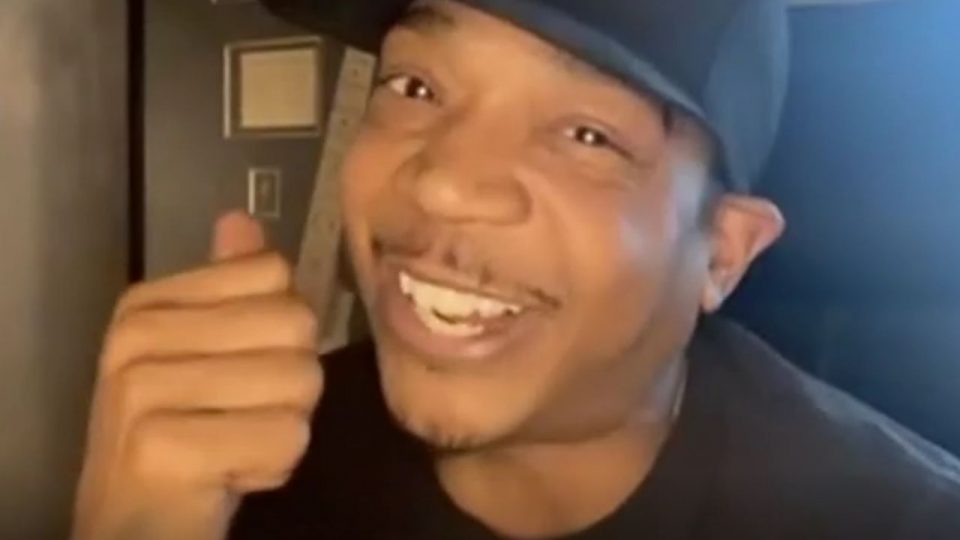 Ja Rule has been steadily promoting his new app via his Twitter account. During a recent interview with TMZ,  the rap star was asked, “If Donald Trump tried to get an Iconn account, would he be allowed?”

After giving his trademark smile, he laughed and responded by saying, “Listen, It’s freedom for everybody. Anybody can go on any platform they want! But I suppose if he started doing crazy things like trying to rile up his base and get the Proud Boys going on Iconn, then he got to go. Any funny s–t out of you Donnie and you gotta go.”

He then goes on to say, “You know, Jack Dorsey, he said it best when he did the actual banning of Trump. He said that he believes that it’s the right thing to do but he also believes it is a slippery slope. And that’s exactly what I felt about it, you know, about the decision that was made. I really do believe it was the right decision because, you know, the rhetoric and the things he was tweeting, stirring up… they rushed the g–damn Capitol for Christ’s sake. So you gotta understand that something had to be done. But, like he also said, it is a slippery slope.” Then he stated, “So Trump, come on over to Iconn and get yourself a page. But you better behave.”

In the past year, the serial entrepreneur has used his platform to launch his own face masks during the COVID-19 pandemic and promote Value Tax, a tax preparation company that he owns.

Watch Ja Rule’s interview in the video below.