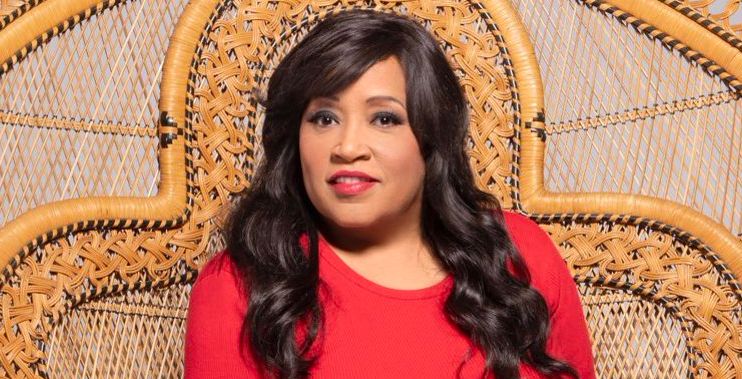 Jackée Harry is joining the cast of the long-running soap opera Days of Our Lives, as she announced the news while appearing virtually on the television show TODAY with Hoda & Jenna.

She will be making a return to soap operas after having successful runs in several sitcoms and movies throughout her career. She stated that her very first job in TV was in the soap opera Another World. Back in 1983, for three years, she played the character Lily Mason.

While discussing the role on the show and her character, she said, “Oh, she’s fabulous. You know I’m playing a fabulous woman, you know that. But I don’t want to give away the storyline because it’s a brand new storyline featuring African Americans. They have been at the forefront of hiring minorities, they have a lot of diversity on Days of Our Lives. I don’t want to give away the storyline but I have a daughter and you know there ain’t nothing but trouble in River City.”

.@JackeeHarry joins us to announce that she will be joining the cast of NBC’s “Days of our Lives.” She also discusses her upcoming holiday film “A Christmas For Mary.” pic.twitter.com/75bKTsZj8e

The actress, who has starred in 227, Another World, Sister, Sister, and Everybody Hates Chris is the first and only Black woman to win an Emmy in the best supporting actress in a comedy category.

Harry is currently starring in a holiday movie that aired earlier this week on OWN titled A Christmas for Mary.

Are you ready for a story of love, redemption, and rediscovery? #AChristmasForMary premieres TONIGHT on @OWNTV! pic.twitter.com/hF28uT6jQp