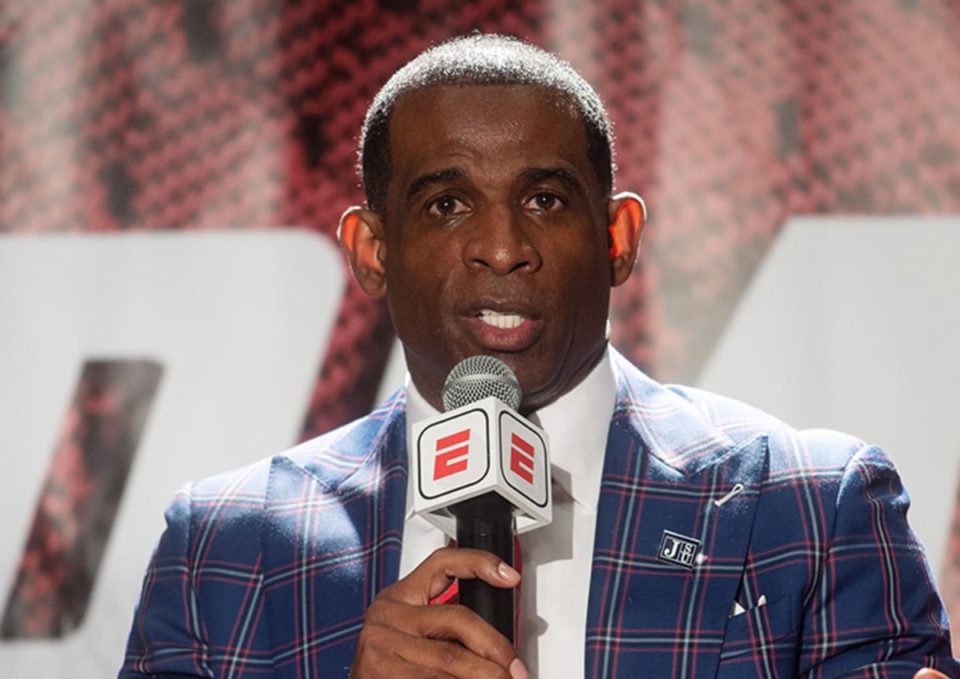 During Deion Sanders Hall of Fame football career he has been known by many names, including Neon Deion, D-Money and Prime Time. Now he just wants to be called “Coach.”

The Jackson State University head football coach made that clear during Tuesday’s Southwestern Athletic Conference media day event after a reporter addressed him as “Deion” twice.

The incident occurred toward the end of media availability when cameras were turned off. Clarion-Ledger reporter Nick Suss who called Sanders by his first name, said he calls all coaches by their first name.

“When I interview people, I call them by their first name,” Suss said. “Whether it’s someone I’ve been working with for years or someone I’m talking to for the first time. This is true of the coaches and players on the Ole Miss beat, the coaches and players at Mississippi State and Southern Miss when I help out covering their teams and, as recently as January, even Sanders, too.”

The eight-time Pro Bowl cornerback is in his second year as the head coach of the Mississippi HBCU. Last year Sanders coached the Tigers to a 4-3 record in a season that had to be played in the spring and was shortened due to the coronavirus pandemic.

The Tigers are scheduled to play a full fall season this year beginning with their season opener against Florida Agricultural and Mechanical University in the Orange Blossom Classic on ESPN.

In May, Sanders spoke out on Instagram after none of the 259 players selected in the 2021 NFL Draft came from an HBCU school.

“And we have the Audacity to Hate on one another while our kids are being NEGLECTED & REJECTED,” Sanders said. “I witnessed a multitude of kids that we played against that were more than qualified to be drafted. My prayers are that This won’t EVER happen again.” 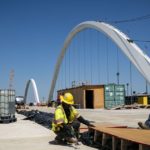 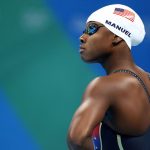