Jacob Blake is Suing Officer Who Shot and Paralyzed Him, Endangered His Sons 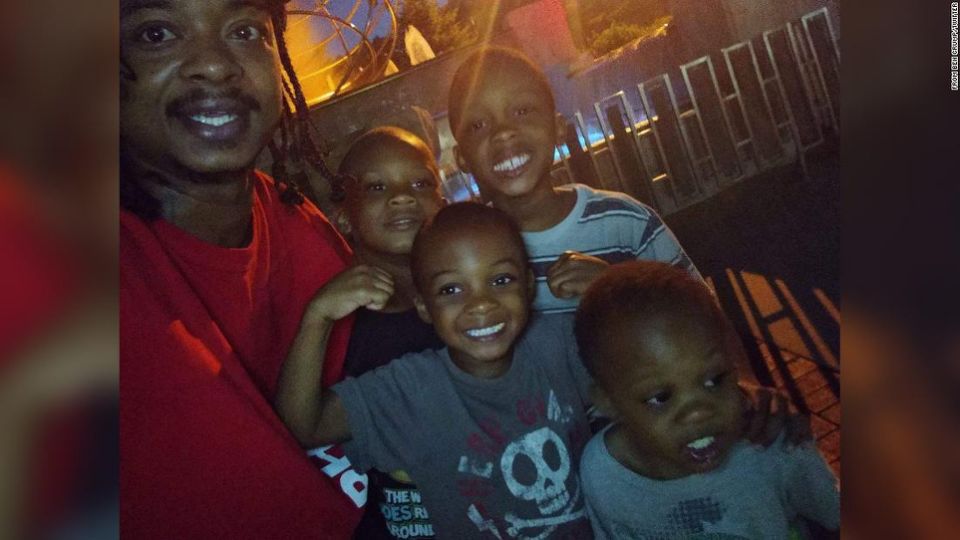 Jacob Blake is suing the Kenosha, Wisconsin, police officer who shot him in his back, paralyzing the young father of two for life.

With his attorney Benjamin Crump, Blake plans to make Officer Rusten Sheskey pay for shooting him while he turned his back inside his girlfriend’s SUV.

Related Stories: KENOSHA COUNTY D.A.: OFFICER WHO SHOT AND PARALYZED JACOB BLAKE WILL NOT BE CHARGED

The 18-page suit calls out Sheskey for endangering Blake’s sons, an 8-year-old and 5-year-old, who were sitting in the back. The muzzle of Sheskey’s gun was in the direction of the boys, putting them in “imminent danger” of being hit by gunfire or ricocheting bullets, CBS News reported.

The Aug. 23 shooting sent shockwaves across the country after TMZ obtained a video of Sheskey firing six or seven shots into an unaware Blake.

The incident was recorded by a neighbor and led to several Black Lives Matter protests in the city.

Blake’s life-altering injuries drew comparisons to George Floyd’s death who died while being restrained by four officers in Minneapolis.

Protesters took to the street to march against the perceived injustice, however, the unrest turned into a riot.

Sheskey and two other Kenosha officers were trying to apprehend Blake, who was wanted for his pocket knife that allegedly fell out of his pants during a street fight.

Blake, however, said that he posed no physical or verbal threats to the officers and tried to walk back into his car.

The then-29-year-old said he would have surrendered as soon as he disposed of his knife inside his SUV vehicle.

“At no time from the point at which (Blake) began to walk away from the officers until the time he reached the driver’s side door did … Blake attempt to point the knife in the officers’ direction” and that Blake never made “any abrupt physical gestures,” the suit stated, Madison.com reported.

The lawsuit is a civil matter rather than a criminal case. There were no charges filed against Sheskey—Kenosha District Attorney Michael Gravely said Sheskey acted in self-defense, CBS News reported.

Sheskey does not appear to have an attorney representing him, but the disgraced officer is seeking unspecified damages.