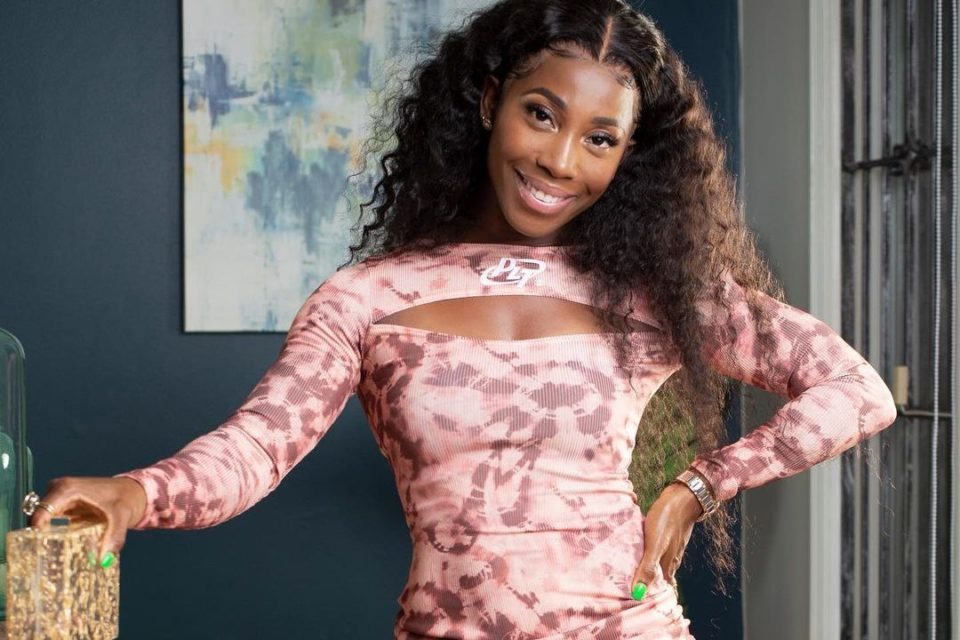 With the recent reports of comedian Tiffany Haddish producing and starring in the story of famed Olympian Florence Griffith Joyner, another young Black woman athlete almost came close to breaking Flo-Jo’s record time in the 100 meters.

According to ESPN, Jamaican sprinter Shelly-Ann Fraser-Pryce has become the second-fastest woman of all-time behind 100 meters world record holder and former Olympian, the late Florence Griffith-Joyner. Fraser-Pryce clocked a time of 10.63 seconds at a meet in Kingston, Jamaica.

⁠⁠
She took to Instagram to celebrate her recent accomplishment.

“Look at God!! I have worked and prayed for this moment.⁠⁠

“It’s so important to walk in your purpose and hold onto your dreams. When you combine faith with hard work, ANYTHING⁠⁠ is possible. Focus on the little things you can control and the bigger picture will come together by itself.⁠⁠
⁠⁠
“Here I am, Zyon’s Mommy, 34yrs old & ⁠⁠
The Fastest Woman Alive!!!⁠⁠
⁠⁠
⁠⁠
#Pryceless #MommyRocket #RocketNation”

According to The Washington Post, after the race, Fraser-Pryce told reporters, “Coming out here today, I never expected I would run 10.6, and I think that’s a good thing because there was no pressure. I just wanted to get one run in before national championships, and that’s what I was looking forward to. I’m at a loss for words because 10.6 has been a dream, a goal. I’ve been working so hard, been so patient and to see it finally unfold, I’m just ecstatic.”