Janet Hubert To Head Back To Television On TBS' "The Last O.G." 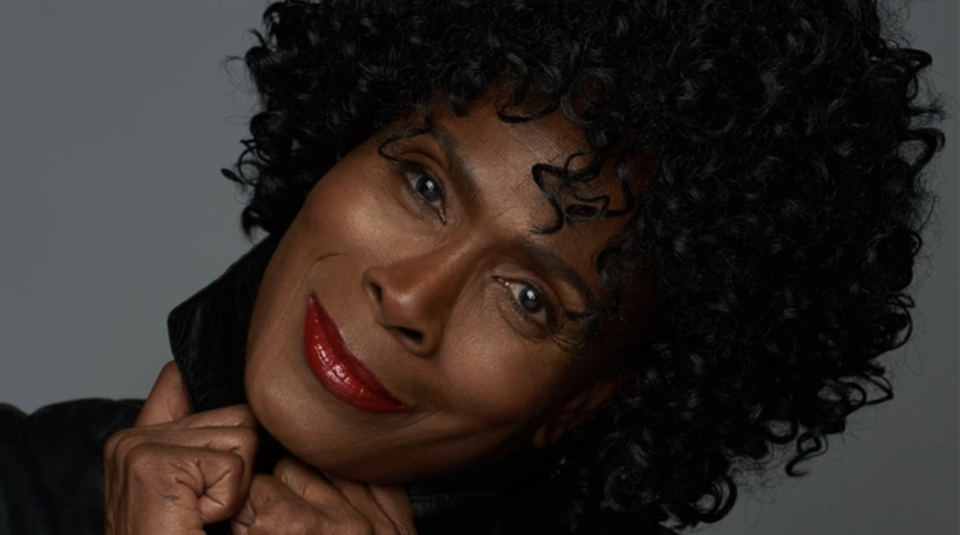 Janet Hubert is finally coming back to television after an almost 30-year hiatus.

The talented actress was affectionately known as the original Aunt Vivian on the classic 90s sitcom The Fresh Prince of Belair is heading back to the small screen with a recurring role on TBS’ hit comedy The Last O.G. which stars the hilarious Tracy Morgan and Tiffany Haddish.

On The Last O.G., the two women will portray former teen rivals turned best friends in the series set in Brooklyn. Their characters will talk cash ish during a weekly card game about Barker’s struggles to turn his neighborhood around after serving a 15-year bid for selling crack cocaine.

Hubert’s triumphant return to television has not been without its challenges. She abruptly left The Fresh Prince of Belair after three seasons. In November last year, the multi-talented actress appeared on The Fresh Prince of Belair’s 30th-anniversary reunion show with former castmates, including Will Smith. It was there Hubert and Smith buried the hatchet and healed old wounds.

“It felt like I couldn’t celebrate 30 years of Fresh Prince without finding a way to celebrate Janet,” Smith told his castmates.

During the emotional conversation, Hubert started with the dialogue with one poignant question.

“I just wanted to know one thing: Why?” she asked Smith during a pre-taped portion of the reunion.

She also explained to the actor that she didn’t just suffer on set. Hubert’s personal life was also in shambles. The esteemed actress had just had a baby, was in an abusive marriage and was the sole provider in her home.

When her contract came up for renewal, her role was cut down along with her salary. She declined the new agreement.

“I was never fired,” she said.

“And I wasn’t unprofessional on the set. I just stopped talking to everybody because I didn’t know who to trust because I had been banished. And they said it was you who banished me. Because you were Will,” Hubert added.

“I was 21 years old,” explained Smith. “Everything was a threat to me.”

“But you took all of that away from me — with your words,” Hubert said. “Words can kill. I lost everything. Reputation. Everything. And I understand you were able to move forward, but you know those words, calling a Black woman difficult in Hollywood, is the kiss of death. And it’s hard enough being a dark-skinned Black woman in this business.”

Smith offered Hubert a heartfelt apology, and the two embraced.

“The person I want to be is someone who protects you, not someone who unleashes dogs on you,” Smith said.

We are glad she’s back. The Last O.G. was renewed for a fourth season and airs on TBS.