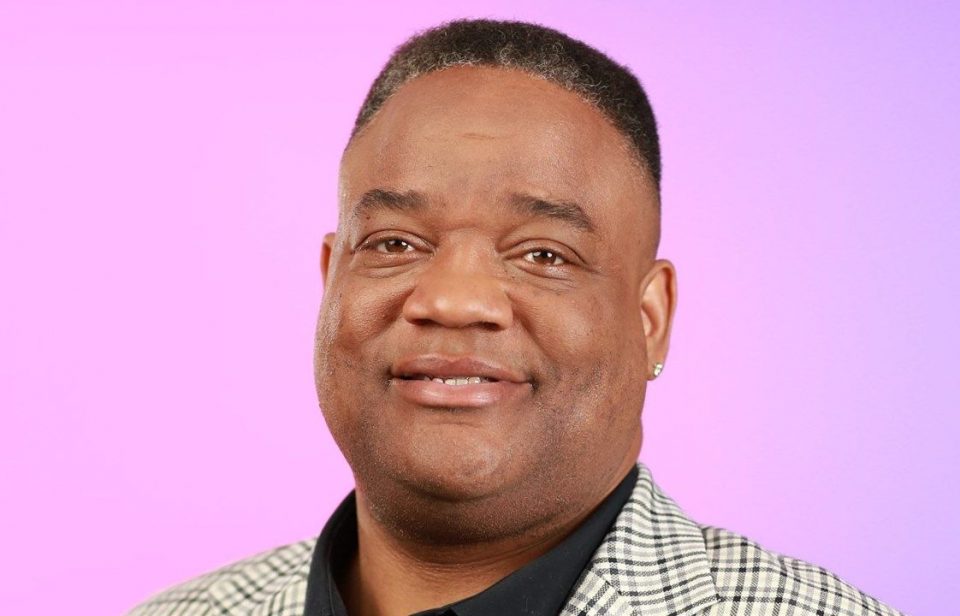 Controversial political commentator Jason Whitlock made an appearance late last week on Fox News’ Tucker Carlson Tonight where he claimed that white liberals make Blacks feel like their “most defining characteristic is” their “skin color” and that “no one else has to live up to their skin color,” according to RedState.

The discussion with Carlson focused on The Associated Press making a decision to capitalize the “B” in the word “Black” when describing Black Americans and/or Black culture in their updated stylebook for writers, which was announced back in June.

African American is also acceptable for those in the U.S. The terms are not necessarily interchangeable. Americans of Caribbean heritage, for example, generally refer to themselves as Caribbean American. #APStyleChat (2/4)

Follow an individual’s preference if known, and be specific when possible and relevant. Minneapolis has a large Somali American population because of refugee resettlement. The author is Senegalese American. #APStyleChat (3/4)

Use of the capitalized Black recognizes that language has evolved, along with the common understanding that especially in the United States, the term reflects a shared identity and culture rather than a skin color alone. #APStyleChat (4/4)

“It is a way of defining to Black people that your most prized possession, your greatest asset, your most defining characteristic is your skin color. No one else has to live up to their skin color. They are free to accentuate their intelligence, their faith in God, their commitment to family, their love of freedom,” said Whitlock.

“But we, as Black people, as defined by the white liberals, in my view, running the mainstream media, running Hollywood, we have to live up to our skin color above all else, and that’s just not much of an attribute, in terms of—it’s great packaging. I’m very proud of being Black. But that’s not my No. 1 attribute.