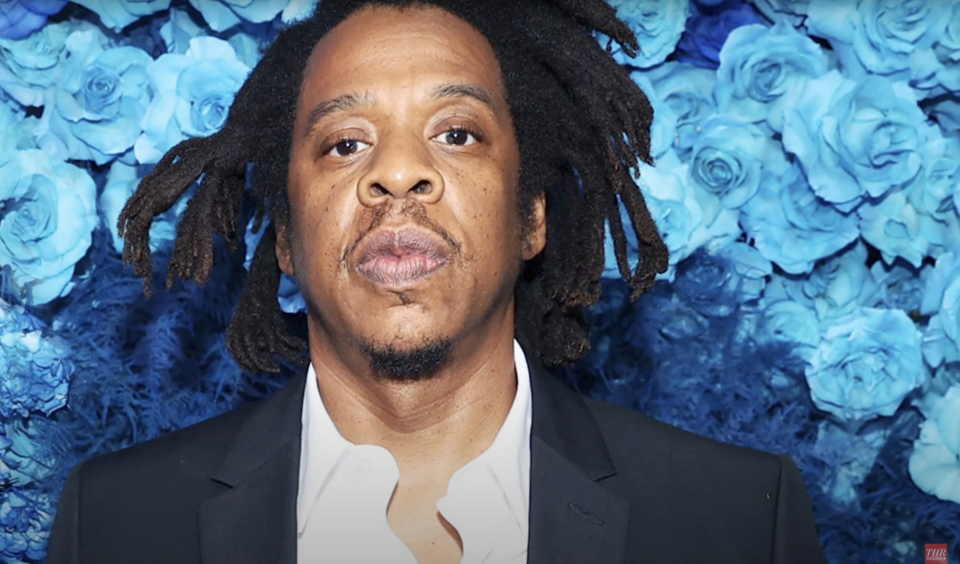 Every year, entrepreneur and rap artist Jay-Z and his megastar wife Beyoncé host their highly sought-after Oscars afterparty known as the Gold Party attended by various Hollywood’s A-listers, according to The Hollywood Reporter.

Jay-Z will throw his luxurious soirée in the lounge area of Chateau Marmont; however, the Sunset Strip hotel is mired in racial discrimination and sexual harassment allegations. In addition, the hotel faces protests by displeased hotel workers who were terminated in March 2020 during the height of the pandemic without job security or affordable healthcare, as written by a local hotel workers’ union on their Unite Here 11’s website.

As a result, Chateau workers are organizing a boycott of the hotel. They are pleading with the “Run This Town” artist to consider moving his Oscar party to another venue to show solidarity with the hotel workers.

“For Jay-Z to choose the Chateau Marmont for their Gold Party is shockingly insensitive,” said in a statement, Kurt Petersen, co-president of Unite Here Local 11. “They must move their event and choose an afterparty hot spot that treats its workers, especially Black women, with dignity and respect. Jay-Z has a responsibility to do better.”

Thomasina Gross, a former events server at the Chateau Marmont, who is Black, filed a lawsuit against the hotel in 2021, alleging racial discrimination. Gross claims she was consistently passed over for high-paying positions that went to white hires, who she was then tasked with training for their new roles.

“I’m a huge fan of Beyoncé and Jay-Z, so working at their Gold Party year after year was such an honor and pleasure,” said Gross. “They made it a point to acknowledge our hard work and treated us like human beings, not just servers. They said our presence meant a lot to them in terms of helping their party be a success. As I allege in my lawsuit I faced sexual harassment as a Black woman while working other events at Chateau. I can’t help but think if Jay-Z knew how Chateau treats their workers, they wouldn’t ignore this fact and continue to throw parties there.”

In 2020, The Hollywood Reporter published an investigation that exposed Chateau’s alleged culture of racial discrimination against noteworthy Black and Latino visitors who were stopped and interrogated upon arrival at the hotel at a higher rate than their white counterparts. Actress and comedian Tiffany Haddish‘s representative can corroborate two known incidents, according to the Hollywood Reporter.

The Chateau Marmont released a statement to the Los Angeles Times, citing the allegations are unmerited.

Beyoncé is expected to perform her Oscar-nominated track “Be Alive” from the King Richard film during the Academy Awards broadcast, likely from a tennis court in Compton, California, Variety reports.

The hotel workers union will organize a picket line at the hotel at 8 p.m. on Sunday, March 27.