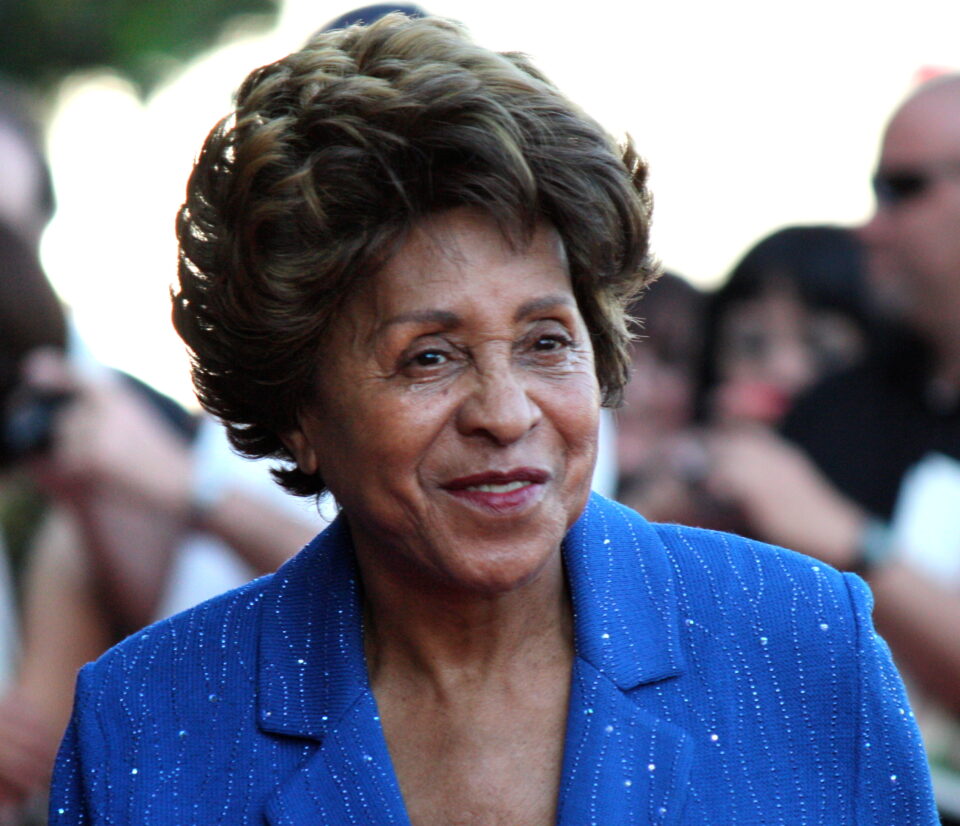 Fans of the beloved TV actress Marla Gibbs will be happy to know the Jeffersons star is returning to television in a recurring role on Shonda Rhimes’ hit show, Grey’s Anatomy.

Gibbs joins season 19 of the popular medical drama series as Joyce Ward, grandmother of one of the new residents, Deadline reports. The show follows surgical interns and their families,s and Gibbs will serve as the matriarch of Simone Griffith (Alexis Floyd), a new intern who lives in Seattle.

Gibbs, famous for her roles on hit sitcoms of the past like The Jeffersons and 227, will appear in episodes 1902 and 1903. Simone is described as a funny, smart, high achiever with a complicated family dynamic.

The new character was reluctant to work at Grey Sloan because of her family’s complicated past with the medical facility. Gibbs’ character will likely help provide context on the family’s history and past struggles with Grey Sloan.

Gibbs became a household name playing characters like the memorable Florence Johnston on The Jeffersons, which earned her five Emmy nominations, and Mary Jenkins on 227. She reprised her role of Florence in a surprise appearance on ABC’s 2019 special Live in Front of a Studio Audience: Norman Lear’s ‘All in the Family’ and ‘The Jeffersons.’

The veteran actress’s extensive résumé includes roles and guest appearances in films and TV shows like Meteor Man, A Different World, Martin, and The Hughleys.

In recent years, Gibbs has appeared on Grey’s Anatomy spinoff Station 19 and Shondaland’s hit political drama series, Scandal. She recently had a recurring role on the soap opera Days Of Our Lives.

Earlier this year, the 91-year-old Chicago native explained why she doesn’t allow age to stop her from doing anything.

“I just finished my book. It’s called It’s Never Too Late. That’s my story. And I’m sure it’s a lot of other people’s story,” Gibbs told The Hollywood Reporter.