Jennifer Hudson: 'American Idol Should go out on Top' 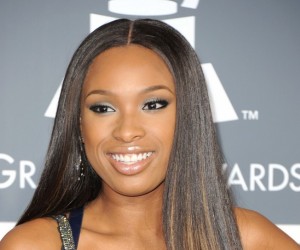 While promoting her new movie “The Inevitable Defeat of Mister and Pete,” singer and former American Idol contestant Jennifer Hudson says she thinks that American Idol, the show that launched her career, should end soon.

“American Idol changed the face of television,â€ she said. “So, not everyone can say that. And, it’s always been a phenomenon. I’m proud to have come from ‘American Idol,’ so I just say, go out on top.”

Even Clay Aiken says, “Kelly [Clarkson] and Justin [Guarini] and Tamyra [Gray] and Nikki McKibbin, they were all the stars of the show. And when I was on, Ruben [Studdard] and myself and Kimberly Locke were the stars of the show. Now ‘Idol’ is about the judges. I don’t even know if they remember there are contestants anymore.”