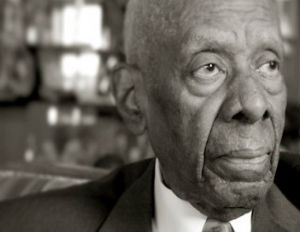 Jesse Hill Jr., the civil rights activist and prominent businessman who helped usher in an era of excellence in business in Atlanta as the CEO of Atlanta Life Insurance Co., died today, according to multiple media reports. He was 86.

Those reports paint the portrait of a man who showed uncommon leadership during his ascension to become one of Atlanta’s most influential figures, a span of time which saw his city integrate schools, build and sustain a public transportation system and, in 1996, host the Olympic Games.

We will have more details as they become available.