What American Cities Are Growing the Most Jobs? 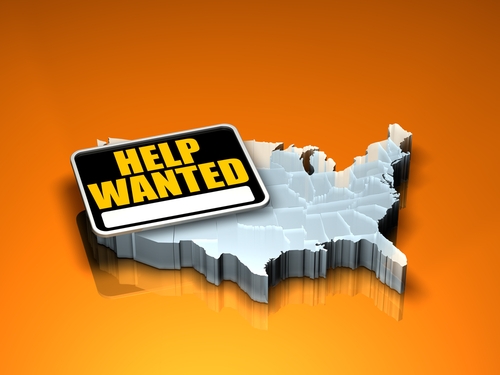 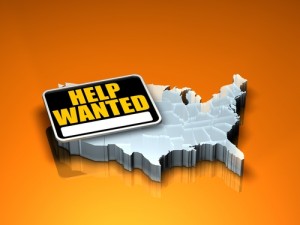 While the job-growth rate for the US gained 1.7% in 2013, February’s national unemployment rate sits at a lackluster 6.7%. However, several cities are experiencing job growth ahead of the national average — albeit in the low single digits.

Research Professor Lee McPheters of the W. P. Carey School of Business at Arizona State University provides rankings and analysis of the winners and losers, based on the latest figures from the U.S. Bureau of Labor Statistics.

“GDP has completely recovered, industrial production is completely recovered, stock market and exports at an all-time high. Then you come to employment, we have not yet nationally replaced all the jobs that were lost and in many metropolitan areas, only half the jobs that have been lost have been replaced,â€ says McPheters. “So that’s the part of the economy that hasn’t achieved new highs of performance.â€

The cities (and surrounding metro areas with 1 million or more workers) for non-agricultural job growth, comparing 2013 to 2012:

California scored the most cities on the list with four.

“Construction is coming back. Healthcare is one of the key drivers of job growth in the state,â€ says McPheters. “In spite of the fact that California has this image of very high taxes, it seems to be doing well in terms of creating new jobs and is on a pretty good path back to recovery.â€

The bottom cities for job growth in 2013 were Pittsburgh, Philadelphia, St. Louis and Cleveland, which all added less than 1%. Pittsburgh took last place.