White Power Music Is No Different Than Hip-Hop [Opinion] 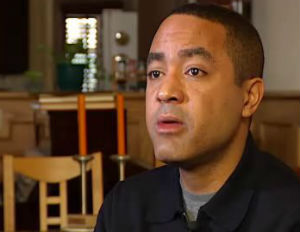 From The New Republic

It has been fashionable in the wake of Wade Michael Page’s tragic acts in Wisconsin to speculate on whether the White Power music he listened to helped stoke him into the senseless murders he committed. Such speculations, however, are as incoherent as they are pointless–and they are marked, above all, by a cloying air of self-congratulation.

A comparison with another musical genre helps put the debate into relief. Indeed, in assessing White Power music’s influence on Page, it helps to acknowledge that rap music–savored by people of all colors, ranging in age from “youthâ€ to middle-aged–has its own tendency to celebrate the indefensible. Some practitioners casually boast about hurting women–whether attacking a partner during intercourse (Cam’ron, “Boy, Boyâ€), or kicking a woman in the stomach to make her abort (Joe Budden, “Confessions IIâ€) and, of course, all varieties of maiming and murder.

Read more at The New Republic