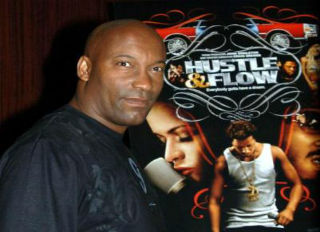 John Singleton has settled his $20 million Hustle and Flow lawsuit against Paramount Pictures.

The filmmaker sued the movie studio in 2011 for breach of contract. Singleton and his Crunk Pictures production company claimed that Paramount PicturesÂ renegedÂ on their part of a contract which stipulated that Paramount would fund two additional pictures in exchange for the rights to Hustle and Flow.

The settlement was for an undisclosed amount.

Even though a settlement has been reached, check out BET.com to find out why Paramount had previously not ponied up the cash.