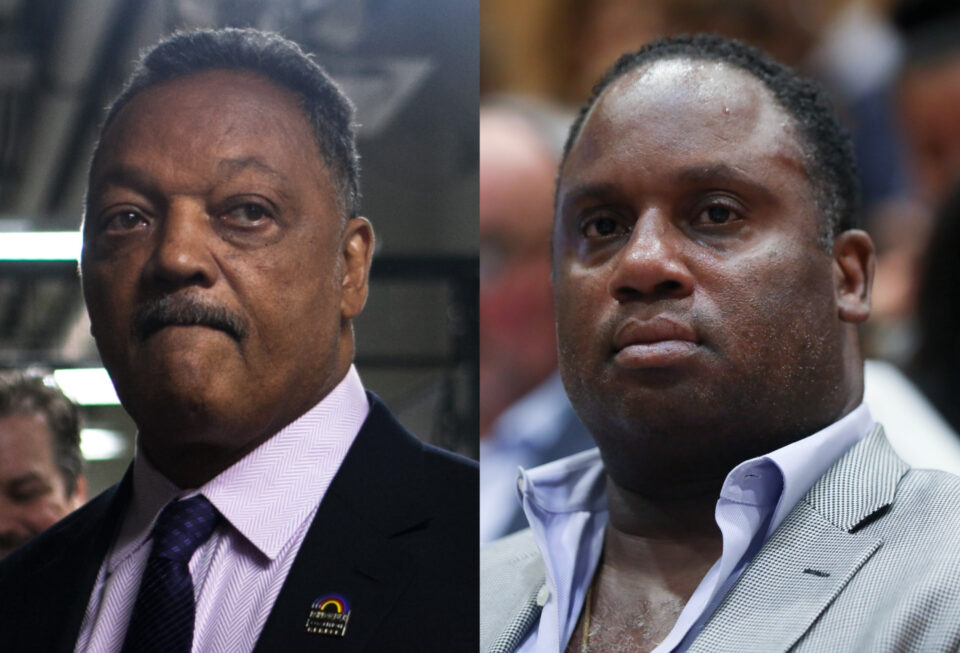 The Chicago Sun-Times reported that Jackson received more than 64% of the vote in Tuesday’s race. Jackson will take over for U.S. Rep. Bobby Rush, who attended Jackson’s victory party and handed him an African statue representing solidarity that he said was “more symbolic than a torch.”

In his victory speech, Jackson discussed his father’s legacy and how he is continuing to fight for the same dreams and goals he had today.

The 1st Congressional District centers on Chicago’s South Side through the suburbs to just outside Kankakee.

Jackson campaigned on a slate of progressive policies, including universal healthcare and climate change endorsing the Green New Deal. The son of the two-time presidential candidate also has a slew of notable endorsements, including  U.S. Sen. Bernie Sanders (I-Vt.) and U.S. Rep. Jesus “Chuy” Garcia, who is running in the city’s mayoral race next year.

“This race is not over with yet, although it was always a long shot,” Carlson said according to the Chicago Sun-Times.

Jackson’s campaign was reported as relatively smooth, except when it was revealed that groups in the cryptocurrency industry donated more than $1 million to his campaign. However, that did not stop Chicago’s voters from choosing him. Jackson is not the first of the reverend’s sons to get involved in politics.

Jesse Jackson Jr. was elected to Congress in 1995 but resigned in 2012 and was later convicted of misappropriating campaign funds.