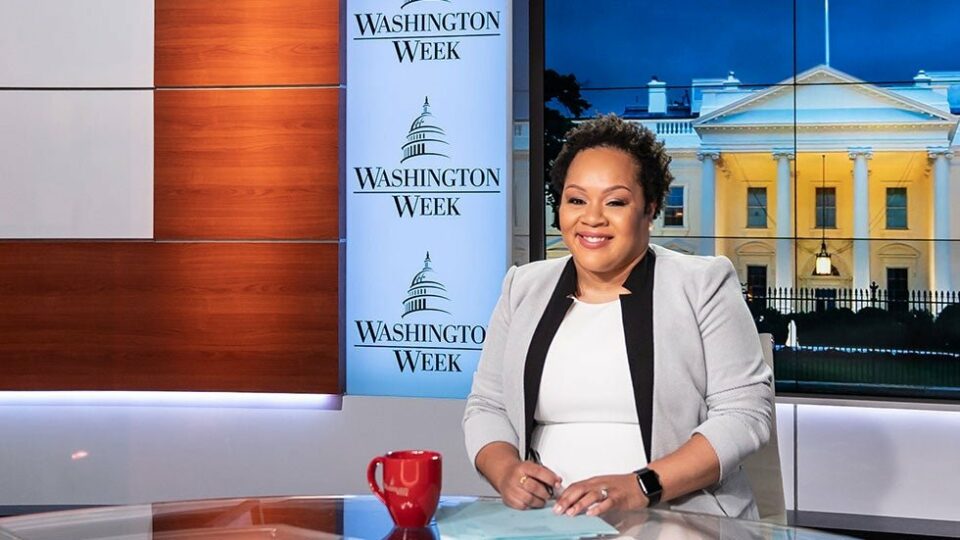 According to Variety, Ken Strickland, NBC News senior vice president and Washington bureau chief announced Alcindor’s hire in a memo to staff and said she will be tasked with covering the Biden administration as well as the impact of federal policies on communities across the country. Alcindor will also continue to host PBS’ Washington Week. However, she will give up her post as White House correspondent on PBS’ NewsHour.

“I am so excited to join @NBC @MSNBC as a Washington correspondent. This feels like coming home to family. Covering the WH for @NewsHour has been an honor. I hope our @PBS viewers will keep watching @WashingtonWeek as I continue moderating that show,” the journalist wrote on Twitter.

Alcindor has been making appearances on NBC’s networks since 2013 and was named a political contributor to NBC news and MSNBC in 2016. She also has a wealth of experience in reporting in Washington, reporting on the presidential campaigns of former Democratic candidate Bernie Sanders and Trump during the primary leading up to the 2020 election for the New York Times.

The Georgetown and New York University alum also worked for USA Today and is a member of the National Association of Black Journalists, who named her its journalist of the year in 2020.

Alcindor made national headlines when she irritated Trump during a White House press conference at the beginning of the COVID-19 pandemic. Trump, at the time, said more people will be affected by the economic impact of the COVID than the virus itself.

“Which health professionals are telling you that more people will die from the economic impact than coronavirus?” she asked the then-president.

“Why don’t you act in a little more positive? … It’s always get ya, get ya, get ya,” Trump responded. “You know what? That’s why nobody trusts the media anymore.”