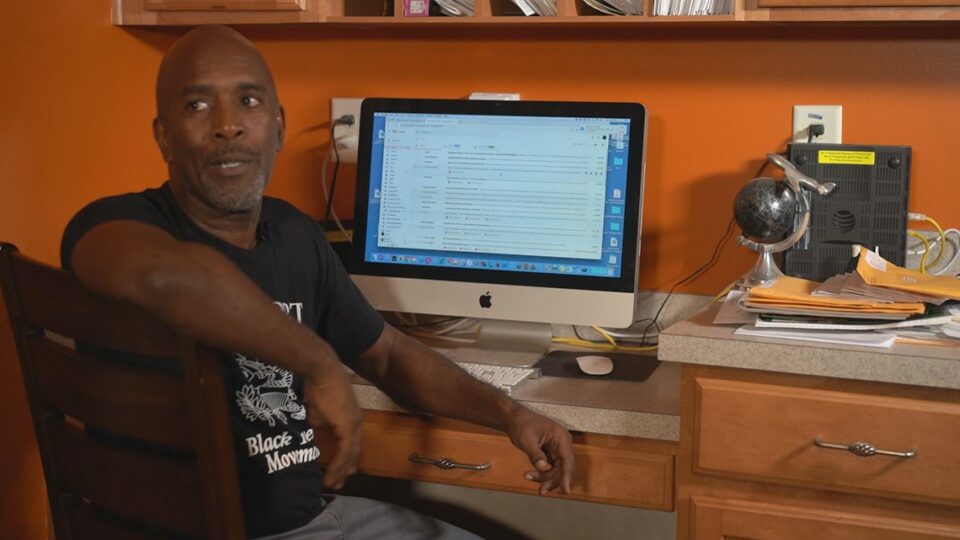 In 2018, nearly 250 Black travelers made their way down to the British Virgin Islands to embark on a weeklong luxury excursion dubbed “Black Yacht Week.” According to court documents, the organizer of the trip now faces arrest and a lawsuit for violating legal processes and other violations.

An arrest order was filed for Reginald Cummings, the founder of the Black Travel Movement, who was found in civil contempt, as first reported by WUSA 9. Wake County Superior Court Judge Mark. A. Sternlicht in North Carolina issued the order.

“I am always open to having a conversation and presenting my side; however, in light of this, I need to contact an attorney,” Cummings told the news outlet after learning about his arrest order from the media.

Cummings claimed that the charter company failed to deliver suitable boats and supplies for the weeklong vacation. While denying the allegations, Dream Yacht Charter argued that Cummings had a remaining balance of $519,934, which he failed to pay. He paid a $60,000 deposit for the 2018 trip, claiming the rest of the funds were in an escrow account.

According to recent reports by the news outlet, the travel entrepreneur and his company are being sued for “unjust enrichment, breach of contract and fraud.”

In 2020, the two companies went head to head in court. U.S. District Judge Terrance Boyle ordered Cummings to pay $1,655,651 to Dream Yacht Charter, including the original balance owed, penalties, and other fees.

Hundreds of the travelers looked to Cummings for a refund after the trip, especially after his promises via email of reimbursement. With no luck, many successfully filed credit card disputes.

“It’s a year later and people have still not received restitution that was promised in follow-up emails but was never carried out,” said LaShonda Wilson, one of the attendees of the trip.

Cummings can face civil charges as the Consumer Protection Division of the North Carolina Attorney General’s Office continues to investigate Cummings for “unfair and deceptive commercial practices,” as per WUSA 9.