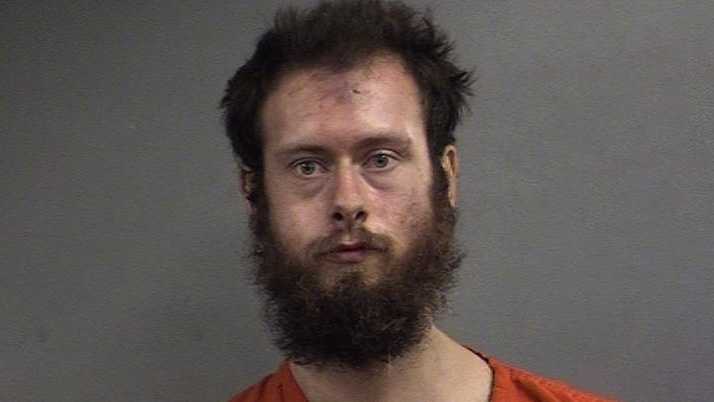 A Black neighborhood in Louisville, KY, is upset an accused White child molester and murderer was unfit for trial. Although the race of the child has yet to be confirmed, sources on social media say Cane Madden raped and killed an 8-year-old Black girl in 2019.

According to NewsOne, after Madden was accused of raping the minor, he used a shovel to fracture her skull—the trauma was the finishing blow.

The decision to dismiss the trial was made by Judge Annie O’Connell on March 11.

O’Connell determined that Madden was mentally incompetent and unlikely to regain competency. In the  Kentucky, this means the only punishment Madden will face is receiving medical treatment in a hospital against his will.

The same judge also ruled that Madden was unfit for trial in two previous rape charges in 2018: Madden was accused of raping a woman in 2017 and biting her face the following year, according to The Atlanta Black Star.

Madden’s 2018 rehabilitation was reported to be a short hospital stay. He was later arrested in May 2019 for trespassing inside of a business. Again, O’Connell thought Madden was unfit and dismissed the case.

There is, however, an ongoing dispute whether or not Madden is mentally competent to stand trial. In February, psychiatrist Dr. Timothy Allen of the Kentucky Correctional Psychiatric Center told WDRB, a local Fox affiliate in Louisville, that he believes that Madden knows how to “manipulate the system,” and he has been doing it for years.

On the contrary, psychiatrist Dr. Allan Josephson of the University of Louisville, who represented Madden in court, said it is “virtually impossible” for Madden to work with his defense attorneys because of his mental disorders and the possibility he has post-traumatic stress disorder from his abusive childhood.

A California activist has launched a Change.org petition to raise awareness of the “crazy loophole.”

“CHILDREN SHOULD BE SAFE IN THEIR OWN BACK YARDS! INSTEAD WE HAVE A SEVERELY ABUSED CHILD WHO WILL NEVER BE THE SAME. THE COMMUNITY NOW DEMANDS THAT CANE MADDEN NOT BE RELEASED!,” the petition from Denita Wright to State Senator Morgan McGarvey stated.