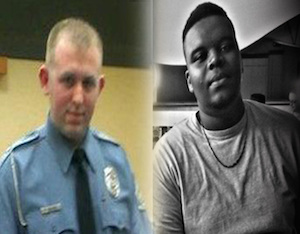 According to The New York Times who reported the news on Wednesday, Attorney General Eric Holder and his civil rights chief, Vanita Gupta, will have the final say in whether or not the Justice Department will actually bring charges against Wilson, but it will be very unusual for them to override the prosecutors on the case.

“We’ve heard a speculation on cases before that didn’t turn out to be true,” said Crump. “It’s too much to put the family through to respond to every rumor.”

If reports are true, a decision by the Justice Department will bring an end to the politically charged investigation of Wilson in the death of Michael Brown, which has highlighted racial tensions and sparked protests throughout the nation. If the investigation continues, it can lead to major changes within Ferguson’s police department, which has only three out of 53 African American officers despite Ferguson being a community with 67 percent black residents.