Juvenile Lifer Kenneth Maurice Tucker Gets Released After 46 Years Inside 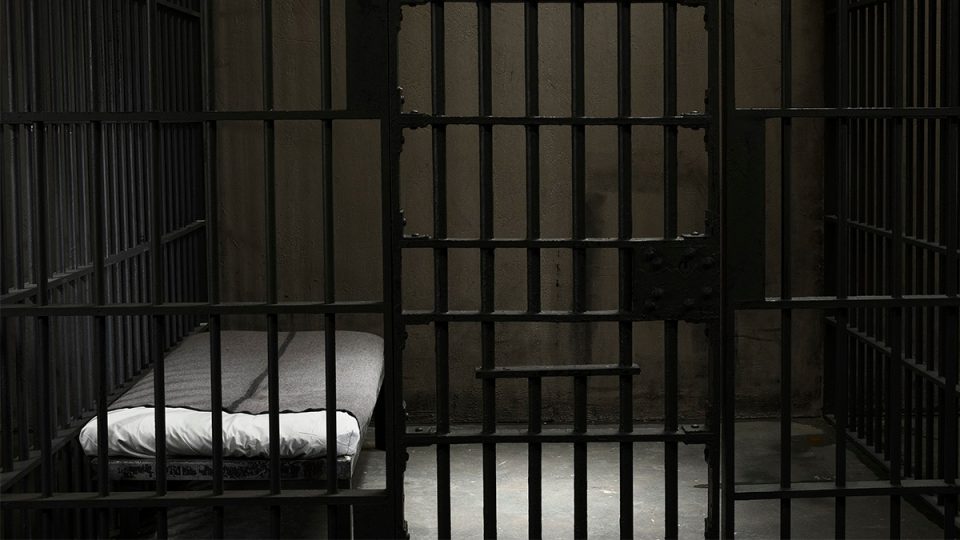 The Office of the State’s Attorney for Baltimore City announced Kenneth Maurice Tucker, believed to be one of the state’s longest serving “juvenile lifers” has been released.

A Baltimore judge ruled in favor of a post-conviction settlement resulting in his release at the age of 64. Maryland State Attorney Marilyn Mosby agreed to support Tucker’s release after a sentencing review.

Tucker was arrested and charged in 1971 for his role in the death of Rev. Louis Foxwell, a key advocate for the city’s deaf community and the Director of Communications for the Maryland School of the Deaf in Frederick. Foxwell also led the Christ United Methodist Church congregation.

According to CBS Baltimore, Foxwell’s family did not contest Tucker’s release.

Tucker pleaded guilty to first-degree murder and use of a handgun, although it was his co-conspirator that killed Foxwell. Tucker was sentenced to life plus 10 years while his partner was convicted of second-degree murder and sentenced to 55 years. The shooter in the incident was paroled 30 years ago and went on to work for the state.

While incarcerated, Tucker received his GED, and  Associate and Bachelor’s degrees from Coppin State University. He also started several programs where he did his time including reading, writing, and chess clubs.

“Mr. Tucker was sent to prison as a teenager and is coming home a senior citizen,” Tucker’s defense Attorney Sonia Kumar of the ACLU said in a statement. “He has put in many more years than anyone could have expected and he has done the hard work to earn his second chance. It has been our privilege to support his efforts to obtain his freedom.”

Tucker will turn 65 later this month and plans to spend his freedom with his elderly mother as well as mentoring and counseling young Black men in his community from making the same mistakes he did.