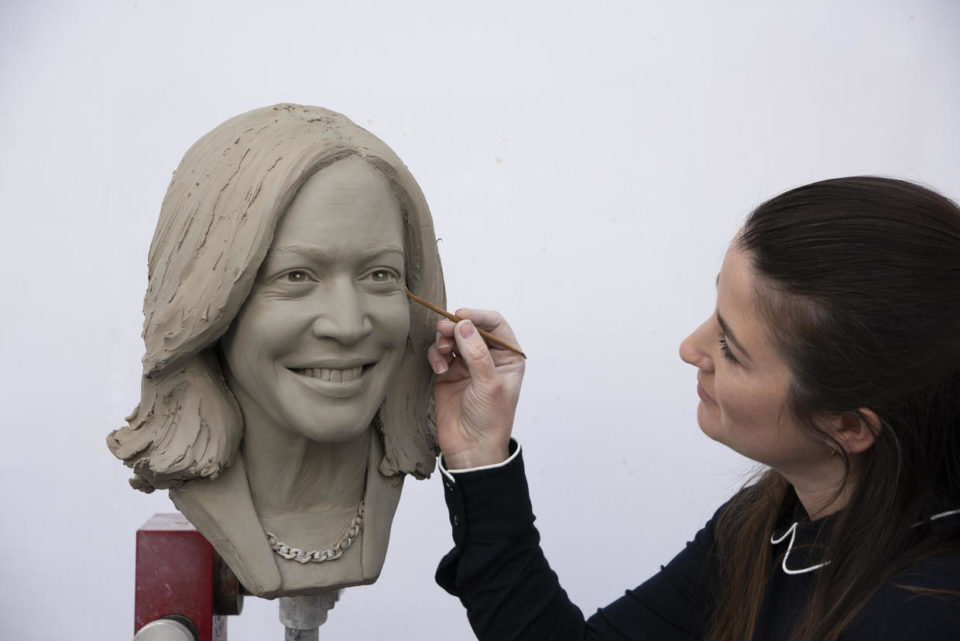 For far too long, American presidents have been the center of attention and praise with their vice presidents often ignored or overlooked by the public. But all that changed when Kamala Harris secured her seat in the White House as Joe Biden’s VP. Not only did she become the first woman to hold a vice president title, but she’s the first African American, and the first South Asian American to do so.

Now to add to her monumental accolades, the Howard University alum became the first vice president in American history to receive a wax figure at the popular Madame Tussauds Wax Museum.

“Careful, there’s glass on the floor again…@KamalaHarris will be the FIRST vice president to be immortalized by Madame Tussauds Wax Museum!,” the museum announced in a tweet. They also made sure to add a #GlassCeiling hashtag as a nod to all the history-making feats Harris has been a part of throughout her political career.

“Kamala Harris made history when she was sworn in on January 20th becoming the first woman, first Black person, and first Asian American vice president,’ the museum said in a statement, as noted by Pix11. “Madame Tussauds New York is adding another first to Harris’ list of achievements by creating a wax figure in her likeness; an honor that has never before been extended to a vice president.”

The two pieces took six weeks to complete with the bodies still being worked on in a process that can take another four to six months. Once completed, the wax figures will be on display inside the “Oval Office Experience” at Madame Tussauds New York in Times Square. The two figures will be designed to have on their Inauguration outfits. Good thing Kamala came to slay that day!