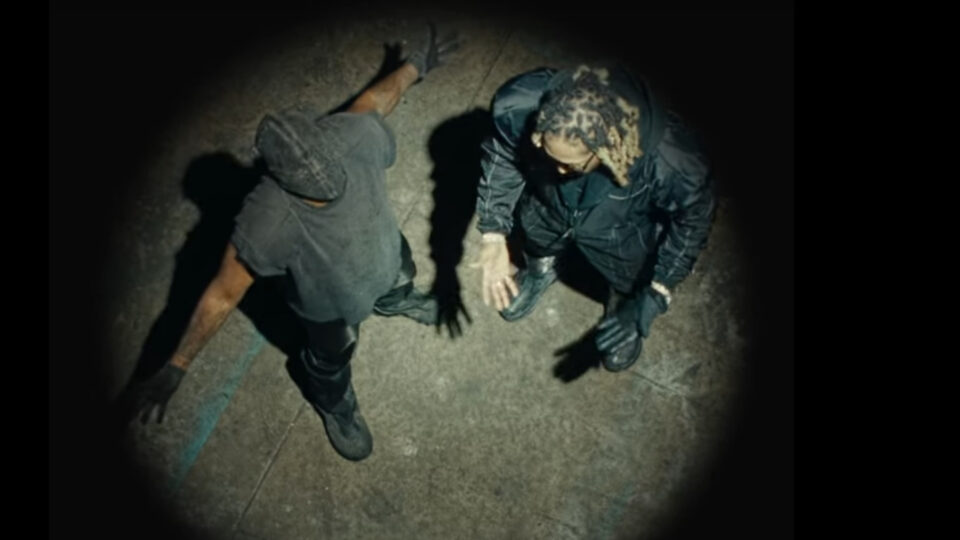 Rapper Future released his latest album, Never Liked You, which features a collaboration with the still infatuated Ye. The song, “Keep It Burnin,” and the accompanying video were released  Friday.. As Ye has done with his most recent songs, he talks about the love he has for Kardashian without mentioning her name.

Ye speaks on life events while referencing his children’s mother in the song. He subtly mentions buying a house next to Kardashian and insinuates his next presidential run, and his “spouse” being with him in 2024.

“Imma buy a home next to your home if I miss you,” he sings.

At least in this latest reference, he is not attacking Kardashian’s current boyfriend, Saturday Night Live star Pete Davidson.

In a previous collaboration with the rapper The Game, “Eazy,” Ye spoke violently of harming Davidson in not one video but two videos. The first of the two videos showed the controversial artist revealing disturbing images in claymation figures. The video clip shows a claymation version of Ye kidnapping and burying alive the SNL comedian.

In the second video for “Eazy,” there emerged  caricature of Davidson being attacked. There is a skinned monkey on the cover of the single, and it is prominent in the video.

Ye says in the song, “God saved me from that crash/Just so I can beat Pete Davidson’s ass,” and that’s when an animated figure wearing a red sweatsuit with a hoodie appears on the screen. Across the chest, the nickname Ye gave Davidson, “Skete,” is written, and the face is blurred.

The skinned monkey kicks and then jumps on the “man” and continuously punches him in the face as the song goes on.