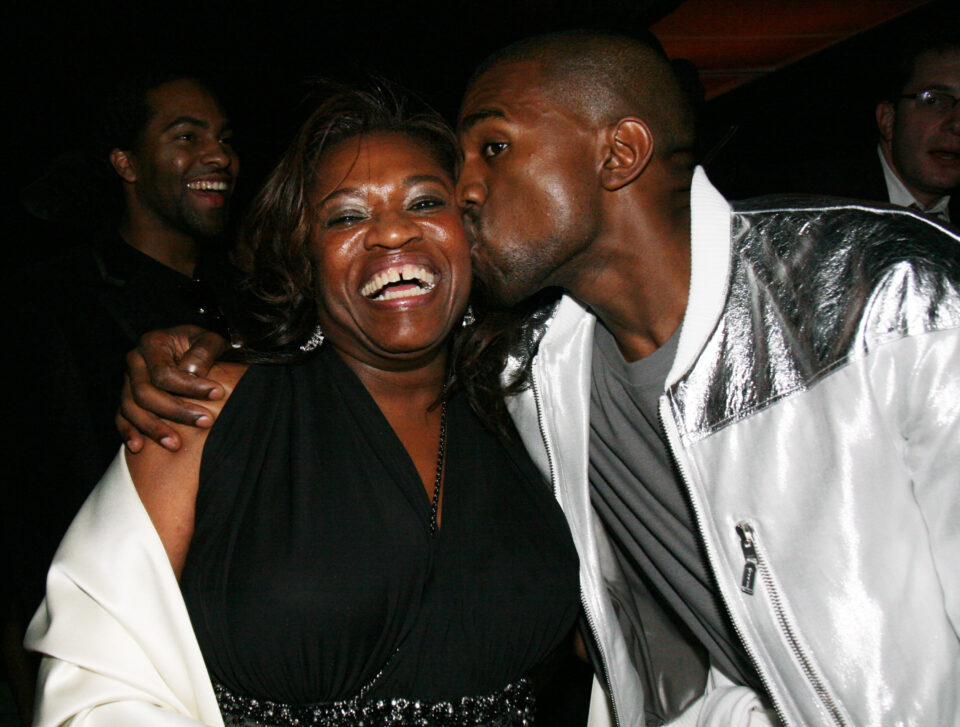 Kanye took to Instagram on Thursday night to share a screenshot from a text message conversation with an unnamed individual who asked him about adding to the Donda Academy property in California’s Simi Valley.

“I’d rather move [to] the trees on Young Thug property,” West said in response.

“I got 2 Chainz calling the mayor now. To launch build Donda University.”

In a separate post, Kanye seemingly showed more love to Young Thug by confirming his name change to “Ye West” on Facebook, including a profile photo bearing Thug’s image.

The K-12 school has a special focus on leadership skills and basketball and will focus on “equipping students with an education that will last in the ever-changing world.” The school plans to find the “intersection between faith and the innovation of the future,” according to the academy’s official website.

“‘Donda Academy’ prepares students to become the next generation of leaders, thinkers and innovators by providing them with a world-class education that includes a rigorous core curriculum, and an emphasis on sustainability, creativity, critical thinking and problem solving,” the admissions portion of the website reads.

The Atlanta rapper has been in police custody since earlier this year when he was arrested in connection with a 56-count R.I.C.O. indictment that includes murder, robbery, witness intimidation, racketeering charges, and more.