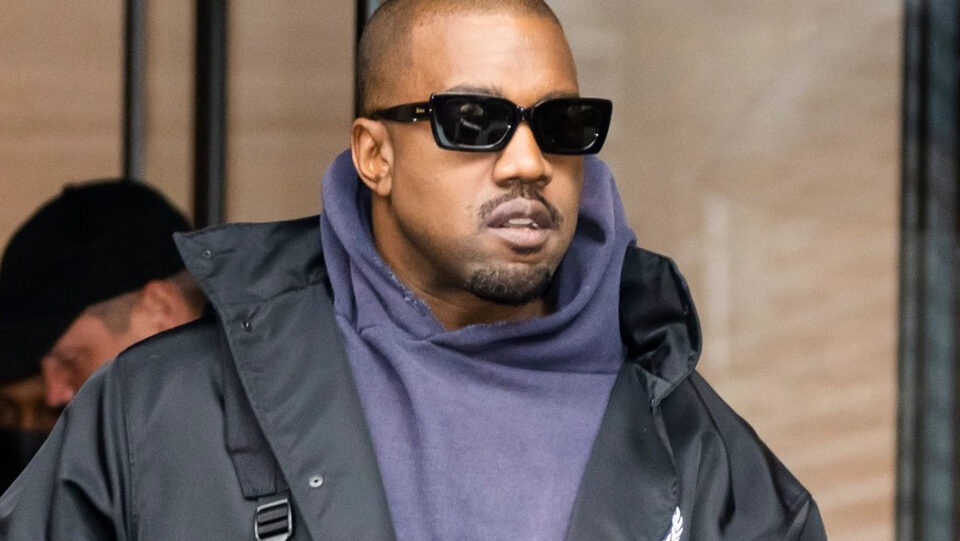 Word on the street is that billionaire producer and rapper Kanye West is looking to expand his business interests into brick-and-mortar stores. The news comes after Ye announced he hired someone to conceptualize and design a vehicle he wants to be built in the United States.

The Donda rapper has reportedly rekindled his creative juices with recent moves. According to TMZ, the fashion icon has reportedly filed paperwork to trademark “YZYSPLY.” It would be established for retail stores, online ordering services, and online retail store services. Ye already has the website, Yeezy Supply, which has been used to sell the producer’s limited-release footwear and clothing in the past. But his latest move most likely means he is ready to sell his merchandise in brick-and-mortar stores.

Kanye West has left his mark on a ton of industries — from shoes to clothing and even stem players — and now he might be laying the groundwork for a retail store that will hold everything. https://t.co/WfuGBJihzC

Hypebeast reported that the paperwork was filed on June 29 and can be confirmed online on the United States Patent and Trademark Office. Ye recently appointed seasoned sneaker designer Steven Smith to be the head of Donda Industrial Design, as he continues to make creative moves that enhance his position beyond the fashion and footwear industries.

Smith has been hired, according to Revolt, as the lead for the Donda Foam Vehicle that Ye has in development. The vehicle will be conceptualized, designed, and manufactured here in the U.S.

After he was announced for the new position, Smith said, “I’m honored to help create our shared vision of the future. Mr. West is the single, most inspiring creative I have ever worked with.”