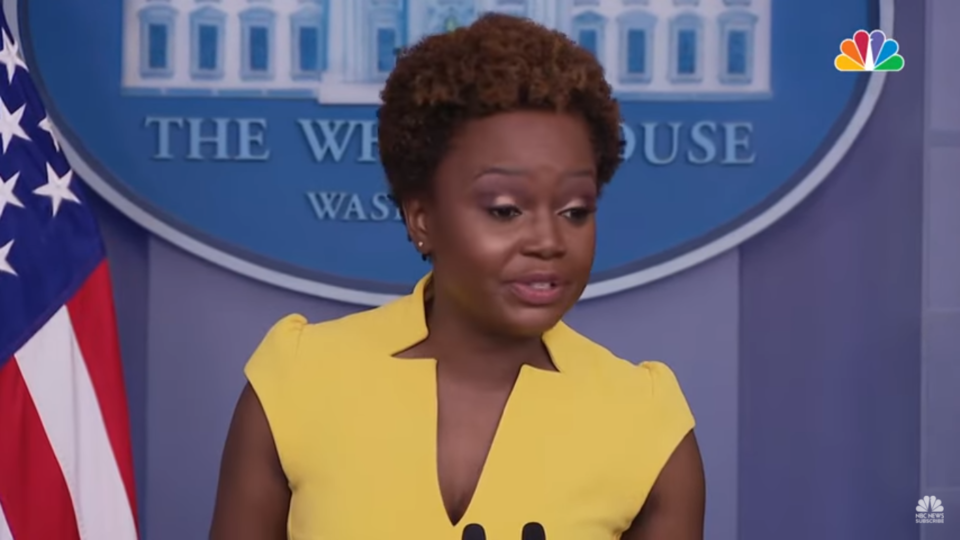 She’s also the first openly gay woman in the role.

The former Columbia University professor commented on the historic moment during the last question she took from reporters.

“It’s a real honor to be standing here today. I appreciate the historic nature, I really do. But I believe that being behind this podium, being in this room, being in this building, is not about one person. It’s about what we do on behalf of the American people,” Jean-Pierre told reporters. “Clearly the president believes that representation matters, and I appreciate him giving me this opportunity, and it’s another reason why I think we’re all so proud that this is the most diverse administration in history.”

President Joe Biden and his staff have touted themselves as the most diverse cabinet in presidential history as it includes Black, Hispanic, Indian and Native Americans. Additionally multiple members of Biden’s administration represent the LGBTQ community.

Smith’s role as the first Black White House press secretary is the inspiration for Olivia Pope’s character in Scandal.