'Utter Ignorance': Kelis Goes After Beyonce and Pharrell After They Sampled Her Milkshake Song 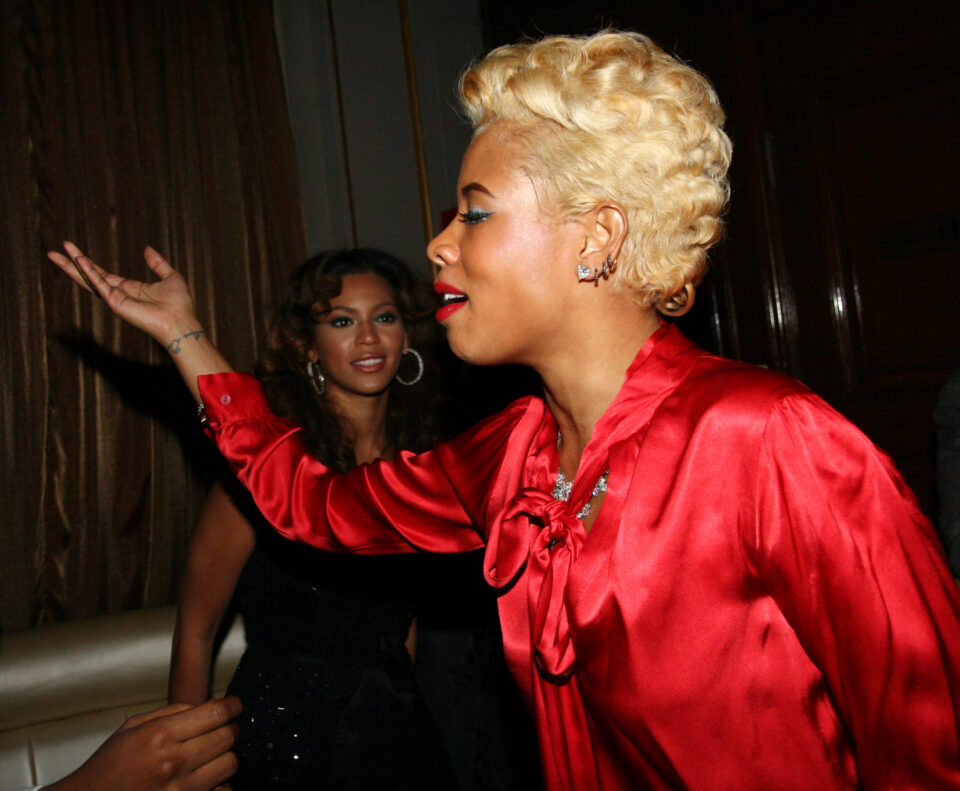 It seems that Kelis is saying that Beyoncé is Caught Out There! No type of Milkshake will calm Kelis down at this particular moment.

Kelis has gone on a verbal social media tirade toward Beyoncé and Pharrell Williams after finding out the producer sampled one of her songs, Milkshake, as the backdrop for a song on Bey’s Renaissance album, Energy.

“My mind is blown too because the level of disrespect and utter ignorance of all 3 parties involved is astounding. I heard about this the same way everyone else did. Nothing is ever as it seems, some of the people in this business have no soul or integrity and they have everyone fooled.”

In several videos posted to her personal account, Kelis continued sharing venom toward Pharrell, although she had a few choice words for Beyoncé. Although it isn’t standard practice nor a requirement, she feels she should have been contacted as the primary artist who recorded the song.

After hearing the song that uses the Milkshake sample, Kelis stated that the use of the music triggered her.

“I just heard the record everyone is saying has my sample. But it’s beyond this song at this point. This was a TRIGGER for me. Milkshake alone is one of the most licensed records of our generation. I am a creator, I’m an innovator, I have done more then left my mark on an era of music and style that will go down in history. But there are bully’s and secrets and gangsters in this industry that smile and get away with it until someone says enough is enough. So I’m saying it today. I’m coming for what’s mine and I want reparations. Peace.”

Somewhere, Kelis is yelling the lyrics at Pharrell, “I hate you so much right now!”