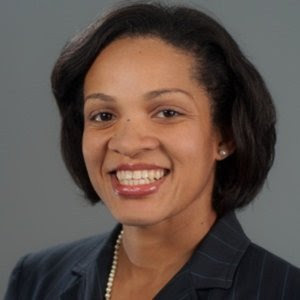 U.S. congressional candidate Kesha Rogers has lost most of her support from the Democratic Party for her unequivocal opposition to President Barack Obama. Since embarking on her political quest to represent Texas’ 22nd congressional district, Rogers has criticized President Obama’s “non-leadership” and fiscal policies.

Rogers has compared the president’s Affordable Care Act to the same ideology that led to the Holocaust, and back in 2010, called for the impeachment of Obama due to the dismal climate of the U.S. economy. “Mr. Obama is a puppet of the bankrupt financial system, and has pushed policies made notorious by the Adolph Hitler regime, and since condemned by the entire world,” she said.

The Texas Democratic Party said it cut off its resources to Rogers because of her opposition to the president, though she managed to win the primary election.