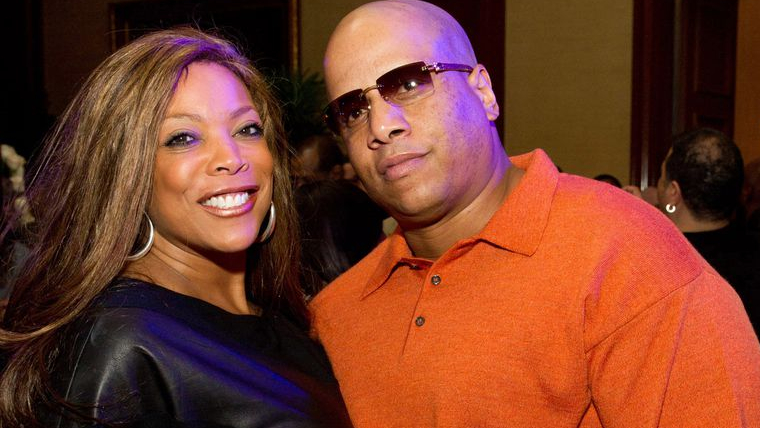 Wendy Williams’ ex-husband Kevin Hunter is still her most outspoken advocate calling out her questionable removable from her talk show.

On Friday, June 17, The Wendy Show aired its final episode after 13 years in national syndication. Williams was not a part of the finale and hasn’t been involved with the show named after her since she stepped away last year due to health issues.

But following the final episode airing last week, Wendy’s ex-husband Hunter spoke out against the production company behind the daytime talk show.

“I feel like it is a travesty on the part of Debmar-Mercury to have such an unceremonious departure without Wendy being involved,” Hunter told ET.

“It is the first time in the history of talk shows for this to be done, especially for a show that has been on for more than 10 years,” he said.

“There is absolutely no reason why a bigger celebration that involved Wendy couldn’t happen.”

As a co-creator of the show, Hunter was on hand to watch the show’s inception and rise to success over the last decade. Seeing the show end on such a dismal note and without the actual host present is a drastic fall from grace.

“I know the blood, sweat, and tears that went into making the show such a success, [and] I am not happy with the way the show is going out on a personal level, and I am truly sorry that the show’s fans have to see it go down the way that it is,” Hunter said.

Hunter, who filed a wrongful termination lawsuit against Debmar-Mercury in March, claims the production company has shown “a lack of professionalism throughout the process and in the way they are letting Wendy go out.”

“After 13 years, the show has been made a mockery the last two seasons, and the reasons the show is having its untimely demise will come out very soon,” Hunter said.

Wendy’s ex-husband also blasted the company for having “shown a lack of support both health-wise and in keeping the integrity of something so precious that me and my ex-wife created and worked tirelessly and relentlessly on, almost to a fault, to where we had to suffer all kinds of issues in our personal relationship for the sake of the business.”

Hunter remains adamant that the company terminated him from the show only after Wendy filed for divorce. He also insinuates the production company became too involved in Wendy’s personal life in his absence.

According to The Hollywood Reporter, Williams remains in a battle over her finances after being put under financial guardianship last month. In March, Wendy claimed she was healthy and would return to her talk show.