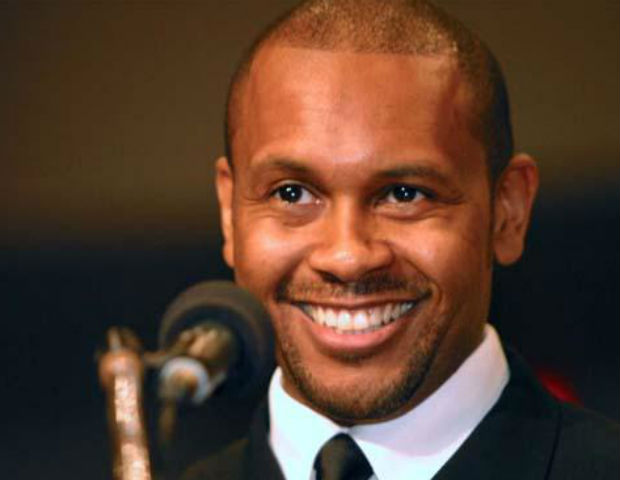 Remember the first MTV â€œThe Real Worldâ€ cast member, Kevin Powell? He has grown his brand into a household name in activism and male accountability. Although most widely known for his journalistic flare and commentary, Kevin has taken his mission worldwide becoming the voice of todayâ€™s young black male in America. Heâ€™s commonly asked to speak at college campuses, prisons, conferences and events before eager young audiences who remember his hip hop articles from Vibe Magazine and The Source. Heâ€™s published eleven books and a countless collection of essays, reviews and articles on multiculturalism, corporate responsibility and the state ofÂ black America.

American activist Kevin Powell has made many strides to help his community. His latest venture BK (Building Knowledge) Nation focuses on finding solutions.

Ebony.com writer Michael Gonzales sat down with Powell to discuss his venture.

EBONY: What is the origin of BK Nation? Is this connected to your work in politics or is it separate?

Kevin Powell: BK Nation is a new national organization that began as an idea in my head in the late 1990s, with a different name altogether. It was called Get Up on It, and was actually a section ofÂ Vibe magazine I created, where I had been a staff writer for several years. The point of that section was to provide a space for political and social issues. After a promising start and great interest, I moved away from Get Up on It until I ran for Congress here in New York City in 2008, and again in 2010.

Although I did not win, I came away from those campaigns determined to help build and create an organization, a social movement, that would be progressive, multicultural, and, again, about solutions and actions.

In the words of the rapper Drake, “We started from the bottom, now we here.â€